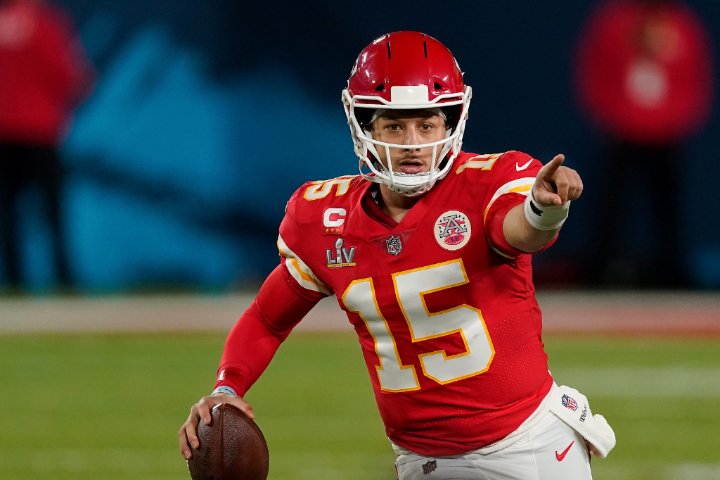 No, that’s not our list of overvalued players for this year. That’d be pretty anticlimactic if you clicked into this article and just saw the names stuck together.

That’s the group from last year’s version of this annual article. And I think it’s worth looking back on in helping to figure out just what we’re trying to avoid this year.

We know we’re always going to get some of these picks wrong. It’s inevitable. Football has a small-sample season with lots of variance.

Overall, that still seems to hold up as a pretty good list. Kupp, Golladay and Hardman were big letdowns. We got to Fournette before Jacksonville dumped him. So he certainly crushed anyone drafting him in Round 3 to that point. Mack got hurt. Gesicki wound up above ADP but with wild scoring swings that made it tough to capitalize.

Brown and Diggs were unequivocal misses. Big ones. And we’ve spent plenty of time thinking about misses like those.

Part of the fix is to bet on talent where it makes sense. Even if we couldn’t at the time see the path for Brown or Diggs to pay off at ADP, we knew they were terrific players. And they didn’t carry outlandish price tags. Sure, it took extraordinary efficiency from Brown to deliver. And Buffalo combined a huge shift in play-calling with a historic accuracy improvement from their QB.

Can we avoid getting similar assets wrong in this space this time around? We’ll see …

Mahomes is the top QB off the board across draft sites. He’s the top QB in our rankings. So that’s not the problem.

The issue is where he’s going vs. the rest of the position. And it’s early.

According to our primary ADP feed, Mahomes sits a full round ahead of #2 Josh Allen. He’s got a round and a half on Kyler Murray, 2 rounds on Lamar Jackson and nearly 3 rounds on Dak Prescott.

Mahomes ranked 2nd in the league in passing yards last year. He checked in 4th in TD passes and trailed only Prescott in fantasy points per game. But another 3 finished within 1.2 points per game behind him. Even in terms of spike weeks, Mahomes didn’t stand out. He tied for 2nd in the league with 4 games of 35+ fantasy points. Three other QBs tied him. Allen delivered 1 more. And Prescott posted just 1 fewer, despite only making it through 4 full games.

Mahomes’ 1st season as a starter -- 2018 -- showed us that he’s capable of blowing away the position. But the position has gotten better since then. And he’s not likely to match the 8.6% passing-TD rate of that year again.

So even though we agree on Mahomes leading the position, we disagree with the separation. Check our QB rankings, and you’ll find 4 players within 2 points per game of the leader -- plus upside into that range from another 2-5 more behind them.

Sorry, the rest of this content is reserved for DS Insiders.