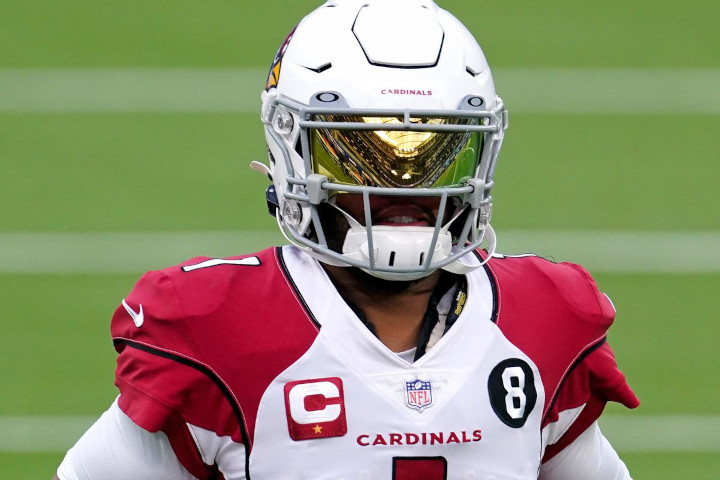 Murray has opened his NFL career by scoring the 5th most fantasy points by a rookie QB in NFL history and then finishing as QB2 last year. His 2020 campaign likely would have been even bigger had he not been slowed by a shoulder injury late in the year.

He’s back in the same offense under HC Kliff Kingsbury for 2021. And stud WR DeAndre Hopkins returns for his 2nd season in Arizona. We’ll see what the Cardinals get from veteran WR A.J. Green and rookie WR Rondale Moore.

It’s Murray’s elite rushing ability that makes him a safe bet for another top-5 fantasy finish with a ceiling that climbs to the top of the position.