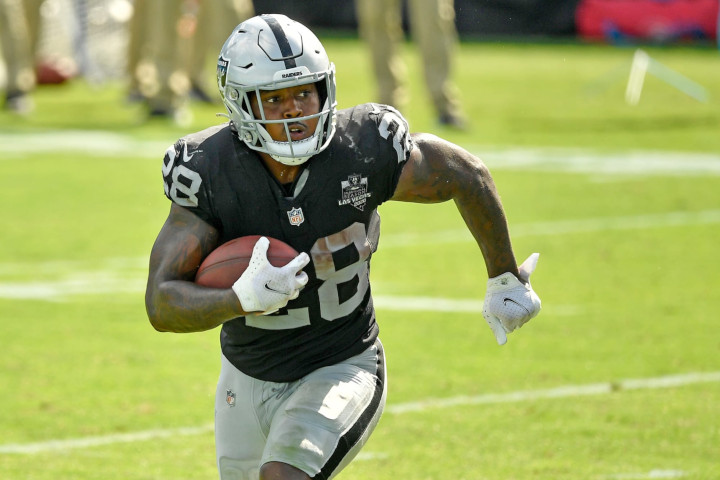 Jacobs was a top-8 RB across fantasy scoring formats last year after ranking inside the top 16 in points per game as a rookie in 2019.

He faces fresh competition from RB Kenyan Drake this season -- although it sounds like the Raiders view Drake as more of a change-of-pace, pass-catching back than a real contender for the lead job.

Jacobs’ receiving role figures to remain frustrating this season. But expect him to see enough volume on the ground to produce as a RB2. 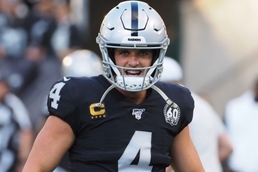 What do the WR injuries do to the QBs on either side of this Monday night matchup? And could a sneaky TE help your lineup?