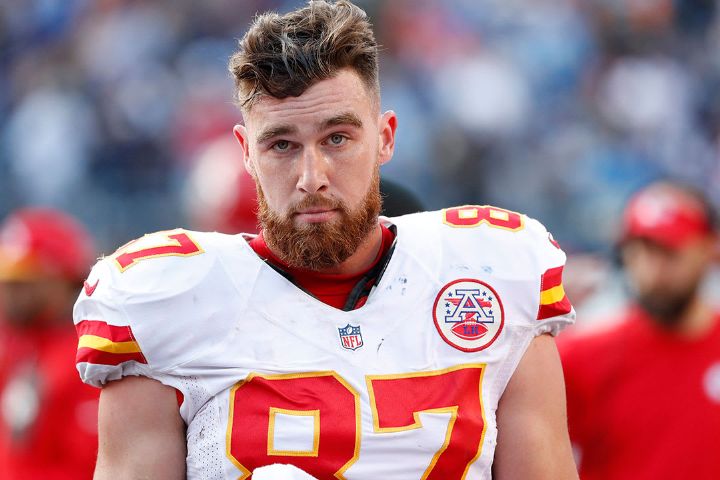 You should go into every fantasy draft with a general plan of attack.

Of course, you’ll need to be able to adjust throughout the draft and pounce on value wherever it presents itself. That’s where the all new Draft War Room comes in.

But building a round-by-round strategy beforehand certainly helps. That’s exactly what we’re doing with the Perfect Draft series — using the Draft War Room and ADP to get an idea of where the value will be in each round.

This is the 14-Team PPR Perfect Draft. Each strategy guide assumes 16-round drafts and starting lineups of 1 QB, 2 RBs, 2 WRs, 1 TE, 1 Flex, 1 K and 1 DEF. The Draft War Room will help you adjust your strategy if your league settings are different.

If you can’t land 1 of those 2, lock in the safety of Kamara’s workload. Current projections have him down for 79 catches — 2nd most among RBs.

Pretty much everyone here — save for Carson — carries a massive receiving ceiling.

That includes CEH, whose new position coach (Greg Lewis) was an NFL WR and the Chiefs’ WR coach prior to 2021. He looks like your top pick here if available. Any of the top-3 WRs are strong picks, too, especially if you value a balanced start.

We’ll find viable TE1 candidates later on — they’re just not locked in weekly starters like the guys above. Taking 1 of Waller or Kittle also means you don’t have to select a TE2.

An RB-RB or RB-TE start steers you toward a WR here. No problem there, as that's where the strength of this group lies.

We love Robinson’s consistency; it should remain with perhaps the best QB situation of his career. Lamb’s shot up draft boards this summer for his training camp dominance, but the situation in Dallas remains crowded.

Sorry, the rest of this content is reserved for DS Insiders.

Follow the rankings on draft day, right? Well when it comes to defense ... not so much.

QBs flew off the board faster than in the previous 3 drafts. Did patience pay off for anyone at that position? And how else did strategies differ?