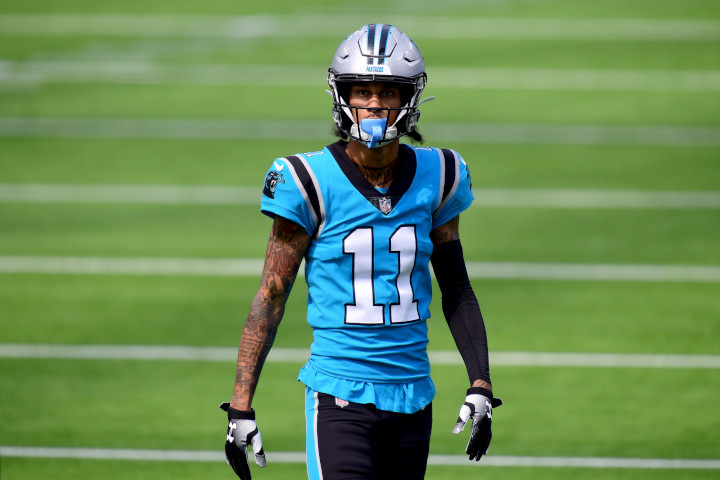 TDs are the lifeblood of fantasy scoring. They also tend to be fickle and unpredictable from year to year.

That can be fun or frustrating during the season -- depending on what side of the coin you’re on. But TD volatility can give us a real edge as we look ahead to the coming season. If we understand who underachieved and overachieved in the TD column last year, we can spot under and overvalued players for this year.

We found last year that yardage correlates nicely to TD production for QBs, RBs, WRs and TEs. That means we can use yardage production to determine how many TDs players should have scored. The underachievers are more likely to have better TD luck this coming season, and vice versa.

There were misses, too. This is far from a perfect process. TDs, after all, are fickle. But it’s another useful data point as we continue to dig in on the 2021 fantasy season.

So let’s look at 2020’s results. The tables below show actual TDs vs. expected TDs at every position and are sorted from the biggest underachievers to the biggest overachievers.