Will Mark Andrews Remain a TD Machine in 2021? 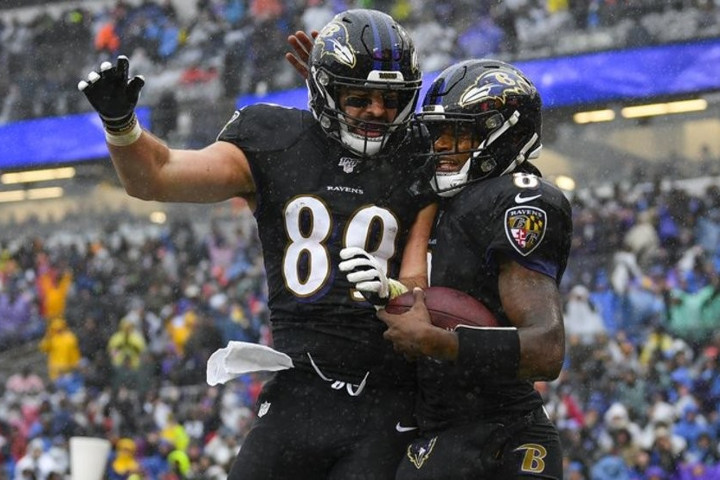 - Beyond volume, TDs were the difference-maker. Andrews scored 2 TDs twice over the first 4 weeks. But he totaled 3 scores over his final 10 games.

- Andrews’ dip in production came alongside some regression from Lamar Jackson. After an MVP campaign in 2019, Jackson’s volume, completion rate, yards per attempt and QBR all declined.

- The 2021 Ravens look much stronger around Andrews. Sammy Watkins — while unreliable — adds a talent boost to this unit. Round 1 pick Rashod Bateman brings the separation skills to produce immediately.

- Over the summer, Andrews will attend a new TE summit — Tight End University — lead by Travis Kelce, George Kittle and Greg Olsen. The experience can only help Andrews entering a contract year.

Andrews has tallied back to back top-6 fantasy finishes. He’s done so with favorable volume and an elevated TD rate.

Both of those key factors are at risk of declining in 2021. Historically, TD production is fickle -- especially for pass catchers. In addition, rookie WR Rashod Bateman looked like a legit Round 1 talent on tape and was drafted as such. If he hits right away, Andrews’ fantasy stock could suffer.

At bottom, the TE's early Round 5 ADP is simply unattractive. 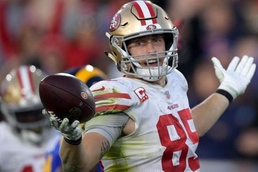