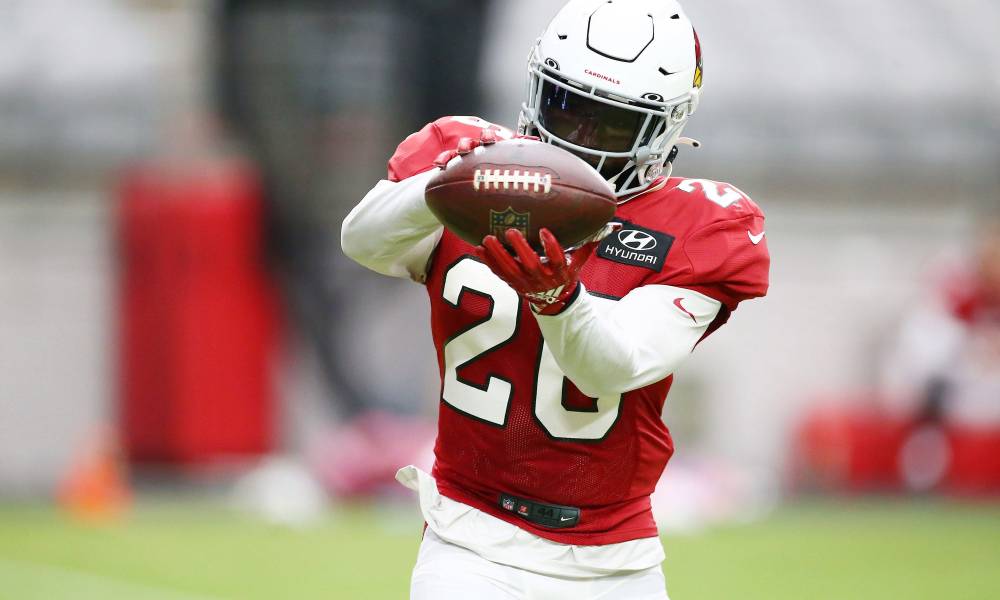 Cardinals QB Kyler Murray (hamstring) is not expected to play against the Rams today, according to ESPN's Adam Schefter. A final decision won't come until pregame warmups, but Schefter says QB Colt McCoy is "likely" to get the start. NFL Network's Ian Rapoport agrees, tweeting that Murray is "unlikely" to play. "He's still moving very gingerly," Rapoport adds. We won't get Arizona's inactives until 3 pm ET, but fantasy owners should operate under the assumption that Murray will not play.

Cardinals RB James Conner (ribs) is expected to play vs. the Seahawks later today, according to ESPN's Adam Schefter. "Arizona does want to test him in pre-game warmups," Schefter adds. We won't get the Cardinals' inactives until a little after 2:30 pm ET, so you should have a late-game backup plan in place if you're hoping to use Conner. Assuming he plays, we're projecting him to step back in as Arizona's lead back. But RB Eno Benjamin could play a bigger role behind Conner than he did early in the season.

Cardinals RB James Conner (ribs) was limited in practice all week and is listed as questionable for Sunday’s game vs. the Seahawks. HC Kliff Kingsbury called him a game-time decision on Friday. This is a 4:05 pm ET kickoff, but we’ll look for an update on Conner on Sunday morning. RB Darrel Williams (hip) was placed on IR earlier this week, so Eno Benjamin will control backfield work if Conner sits again.

Cardinals RB James Conner (ribs) was limited again in Thursday's practice. He seemingly has a shot to return for this weekend's game vs. the Seahawks, but check back tomorrow for another update.

The Cardinals on Wednesday place RB Darrel Williams on with a hip injury. It was a knee issue that previously cost Williams game time and rendered him questionable for last week's contest. His absence only solidifies Eno Benjamin as #2 to James Conner, who put in a limited Wednesday practice (ribs).