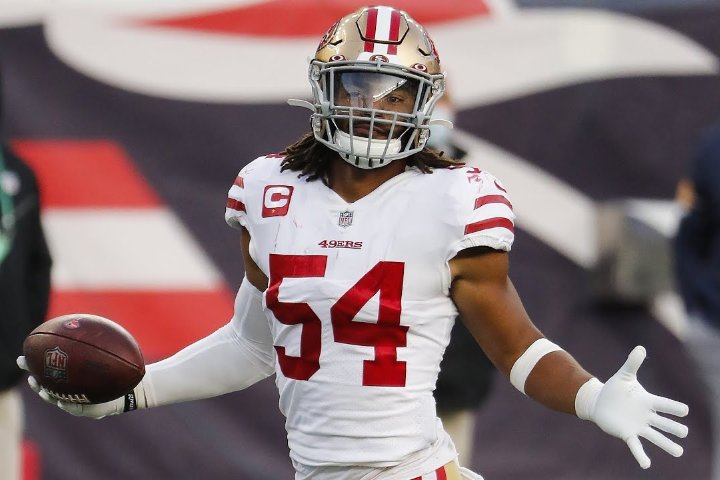 Gonna have to start this one with some bad news, folks …

We don’t have a whole lot to go on for projecting TE matchups.

There’s just nothing that I have found that carries over well year to year for predicting which defenses will be friendly or harsh to our fantasy TEs.

This chart shows the year-to-year correlations in the stat categories listed on the right side:

What I mean by “year-to-year correlations” is that I lined up annual numbers for each defense in those categories and then checked the correlation from 1 season to the next in each category. The closer we get to either 1 or -1, the stronger the correlation. A correlation of 1 between fantasy points per target allowed in 2019 and 2020, for example, would indicate that you could tell how the team would perform in that category in 2020 based on how it did in 2019.

In case you find that chart difficult to read, let’s put it another way: The highest average correlation for any of these stat categories over the 6 sampled seasons was 0.203 (receiving yards). No other category reached 0.15.

So, basically, there has been no meaningful correlation year to year in how these defenses fare in any category. And the same has been true for any other category I’ve looked at.

It’s also difficult to match up the skill of the defense with the fantasy points allowed to this position.

If we could tell where the highest target volume would hit, then we might have an easier time projecting these matchups. Even if it’s receptions and yards correlating more highly, those numbers will tend to come from situations that find more targets. But it’s tough to tell where that opportunity volume will come from.

Last year’s Bears, for example, allowed the 2nd most PPR points to TEs. They allowed the 6th most receptions to the position. But they faced just the 19th most pass attempts in the league.

The Bills went from 3rd-fewest TE targets faced in 2019 to most in the league last year. So even though they yielded just the 18th most fantasy points per target, they allowed the 5th most total points to the position.

All told, we’ve been able to find just 3-4 teams repeating in the friendliest and stingiest ranges of TE defenses in recent seasons.

So I’m not going to the same extent I have at other positions in this series. (Check out the QB, RB and WR articles.)

We’ll still pick out some defenses that could prove soft or difficult for your fantasy TEs. But I don’t want to overstate the impact given how unpredictable TE matchups have been.

Feel free to target or avoid specific matchups in league-playoff time -- especially if you’re drafting in a large-field tournament. But do not overrate this aspect and let it shape your strategy. You’ll likely fare at least as well by targeting upside offenses and/or potential-shootout matchups in that range as you would by chasing TE-specific matchups.

After an outlier #21 ranking in most fantasy points allowed to TEs in 2019, the Bengals returned to 6th last season. That marked their 5th finish among the 9 weakest TE defenses in the past 5 years. It doesn’t seem as though S Vonn Bell helped in that area.

The Browns allowed the 4th most PPR points to TEs last year, their 5th straight season among the top 10 and 4th among the top 5 within that span. Cleveland imported S John Johnson III but remains iffy at LB. The Browns figure to be more concerned with WR coverage.

The Chiefs have finished 3 straight years among the 7 friendliest defenses to fantasy TEs. We’ll see whether their LB corps can progress in coverage this year. Kansas City appears excited about 2nd-year player Willie Gay Jr. and his coverage potential. But he remains unproven until … well, he proves otherwise.

The Jags yielded the 9th most PPR points to the position last season, after finishing the previous 4 years 17th or lower in that category. Jacksonville allowed more points per target than any other defense, though. They imported S Rayshawn Jenkins and drafted S Andre Cisco. But the LB corps remains the same, and an inexperienced coaching staff takes over. Even if you want to look at the Jaguars optimistically, their strength seems to lie in their pass offense, with weakness in the pass rush. So we could be looking at shootout scenarios.

The Vikings slipped just out of truly stingy range last year as a TE defense, but still allowed just the 22nd-most PPR points to the position. That followed finishes of 26th, 25th and 32nd in that category. The last time Minnesota ranked higher than 16th came in 2013, the year before HC Mike Zimmer arrived.

The Pats allowed the 4th-fewest PPR points to TEs last season. They have held TEs to 6 TDs or fewer in 4 of the past 5 seasons. And they’ll get LB Dont’a Hightower back to patrol the middle of the field after he opted out last year. The secondary should mature as well, with 2nd-round S Kyle Dugger entering his 2nd season.

The Niners are the only team that has ranked among the 9 toughest TE defenses each of the past 3 years. They allowed the league’s fewest PPR points to the position last year. LB Fred Warner appears to be ascending to the top of the league among coverage LBs and won’t turn 25 until mid-November.

Seattle allowed the 2nd-most PPR points to TEs in 2019. But as I mentioned in last year’s SoS article, target volume explained most of that. The Seahawks went from 2nd to 18th in fantasy points allowed per target. They rebounded to 20th in total points allowed last year, after making a blockbuster trade for S Jamal Adams. It’s tough to say how large a role he played in TE coverage, but Adams’ Jets defenses ranked among the toughest in the league on TE scoring his final 2 years there. Seattle also ranked 24th or lower in total fantasy points allowed to the position 3 straight years before 2019.