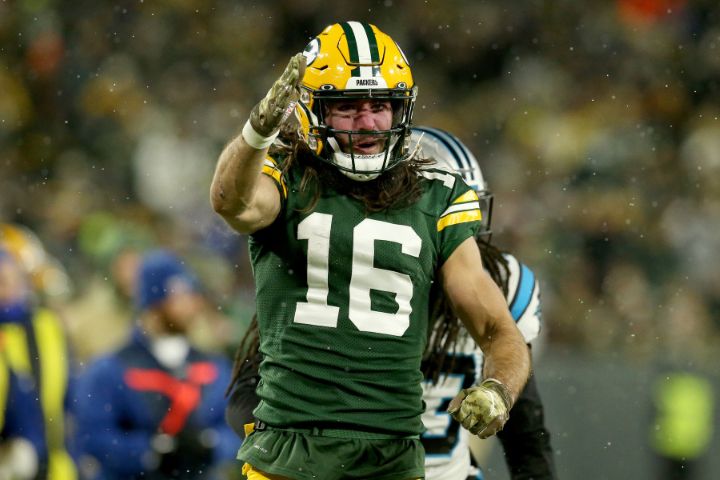 The NFC North remains in play for the Packers’ Monday night visit to Minnesota, but Vegas doesn’t project a particularly close game.

The Vikings head into the matchup as a 5.5-point favorite, ranking 5th in the league in both points scored and points allowed entering Week 16.

Green Bay leads the division and arrives off 3 straight wins. The Packers have held 4 of their past 5 opponents to 16 points or fewer. They also held the Vikings to 16 points while grabbing 4 takeaways in their Week 2 victory at Lambeau.

Where’s the showdown value for his intriguing rematch?

Jake Kumerow only played 11 snaps against the Bears last week and saw his 1st target since Week 12. That produced his 1st reception since Week 10 and just his 11th of the season, a 49-yarder that set up a 3rd-quarter TD. After the game, HC Matt LaFleur said, “We got to do a better job of making sure a guy like Jake Kumerow gets out on the field more often, because he has been making plays.”

That makes Kumerow a solid shot to take against a Minnesota D that entered the week allowing the 2nd-most fantasy points per game to both outside WR spots, according to Pro Football Focus.

Will any extra time for Kumerow come at the expense of Allen Lazard? The 2nd-year Packer increased his slot exposure through the middle of the year but has since spent more time outside than in. He also hasn’t been beating Geronimo Allison in targets. Allison looks like the better -- and cheaper -- bet than Lazard in showdown lineups for Monday night.

Mike Boone, meanwhile, doesn’t look like much of a deal. He has the upside to pay off still, but Boone might not be worth playing unless Alexander Mattison is inactive -- unless you’re building a bunch of lineups. 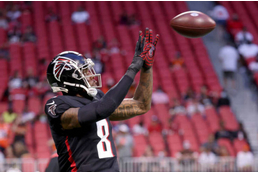 The top plays at every position for your Week 1 FanDuel cash games.