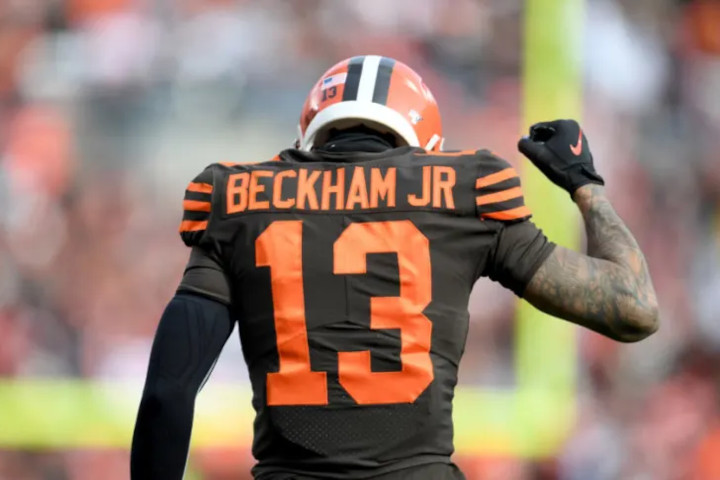 We now have 3 games worth of data from the 2021 season to shed light on usage, ability and defenses. Hopefully, that leads to more accurate DFS picks for all of us.

I won’t be paying up for a QB this week.But if you do, it should be Josh Allen at home vs. the Texans. This passes at a top 10 rate regardless of game script:

The rushing floor is alive and well with Hurts. Despite struggling as a passer on Monday night vs the Cowboys, the rushing ability combined with garbage time helped him post a top 10 QB finish. Hurts has run the ball at least 7 times in every game so far this season.

The Chiefs defense is currently 31st in the NFL at defending fantasy QBs, allowing over 28 DraftKings points per game. This game currently sports the 2nd highest over/under on the slate at 54.5, and we know Patrick Mahomes will ensure that Hurts and the Eagles offense will need to keep scoring.

The Washington defense has hardly been the dominant unit that we saw last season. They currently rank 29th in total DVOA per Football Outsiders and 28th in pass defense DVOA. The Falcons offense hasn’t been effective thus far, but I think they get back on track at home against another struggling offense that ranks 30th in time of possession.

The Detroit Lions are one of the run heaviest teams in the NFL in neutral situations at 57%.

Yet we’ve also see a tremendous amount of receiving work for Swift (23 targets, 2nd among RBs).

This game does project to be a lot closer than some of the blowouts in recent weeks and that helps Swift. We have yet to see this offense operate when leading.And based on the usage of their RBs when it was close last week and in blowouts Weeks 1 and 2, I expect a lot of volume in this game for Swift.

Edmonds has commanded nearly a 20% target share on over 65% of the Cardinals’ routes thus far this season. His opportunity share may only be 23rd in the NFL, but he ranks top 8 in weighted opportunities because he sees around 6 targets per game. In a game against a fierce pass rush and tough matchups for his WRs, I expect Kyler to look his way often in the passing game.

Another great leverage play that I like for tournaments this week. The highly owned Josh Allen/Stefon Diggs/Cole Beasley/Emmanuel Sanders can only be stifled by one thing in this matchup against Houston: Zack Moss. If Moss scampers in 2 TDs, that will likely eliminate much of the competition who played Josh Allen and his receivers.

Moss has seen his usage spike since Week 2 to over a 55% snap share, 45% of the Bills carries and 46% of their routes, so he is the guy to own here. It’s also worth noting that the Texans rank as the 11th easiest matchup for opposing RBs vs. the 24th easiest for WRs.

Many are frustrated with Diggs.But based on his usage, he’s simply experiencing bad luck so far. He’s commanding a 26% target share and35% of Buffalo’s air yards. The problem is that he and Allen are 1 for 8 on targets of 20+ yards, which should regress positively to about 40-50% where it was last year. Given that Diggs burned some people last week, that should suppress his ownership and make him a great tournament play.

These two are classic examples of squeaky wheels. Both Ridley and McLaurin are commanding massive shares of their teams' targets/air yards and end zone targets, but have not yet produced high ceiling fantasy outings.

This game also is one that I think can be higher scoring (currently 48.0 over/under). Both defenses are in the top 12 of fantasy points allowed to WRs.

OBJ came back to full #1 WR usage in his 2021 debut. He ran a route on 85% of pass plays, garnered 32% of the targets and hogged nearly 50% of the air yards. The intriguing part is that he looked healthy coming off of a torn ACL.The Browns probably will not be blowing the Vikings out this week like they were the Bears last week.

With Jarvis Landry still out, I feel comfortable projecting OBJ for 8+ targets in this game against a defense that is allowing over 50 DK points per week to WRs.

Pitts hasn’t had his first big game yet, but I think this is the week. His route participation has been over 80% every game so far, peaking at 88% last week. He’s being used all over the formation: 24% of routes inline, 46% from the slot and 24% outside. Washington has been susceptible through the air (28th in pass defense DVOA), soI like Pitts to live up to his draft billing this week.

The Broncos pass catchers are getting injured left and right. And while Tim Patrick and Courtland Sutton benefit from this, Noah Fant does as well. Fant has commanded an 18% target share and has 6 or more targets in 2 of 3 games this season. Even though he didn’t produce much last week, he recorded a season-high in snaps at 87%.

I always like to spend down on defense, especially on DraftKings where the budget is tight. The Falcons have a great formula for a value at DST. They are at home and facing a turnover-prone QB in Taylor Heinicke.