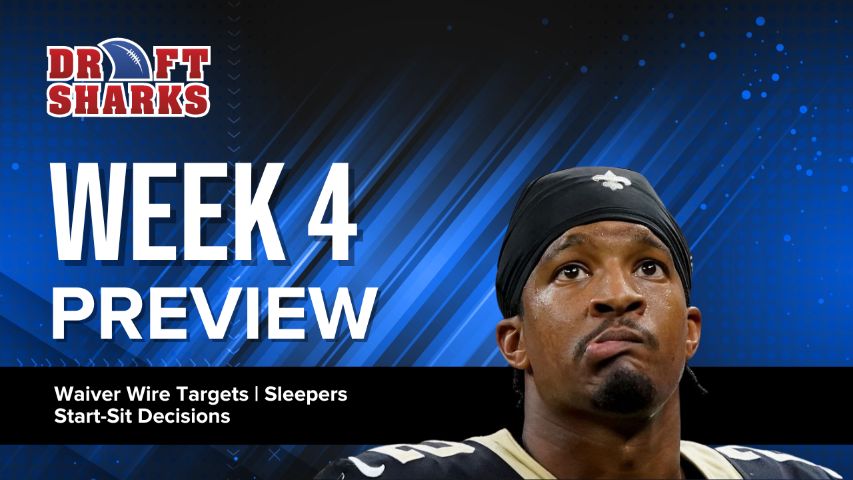 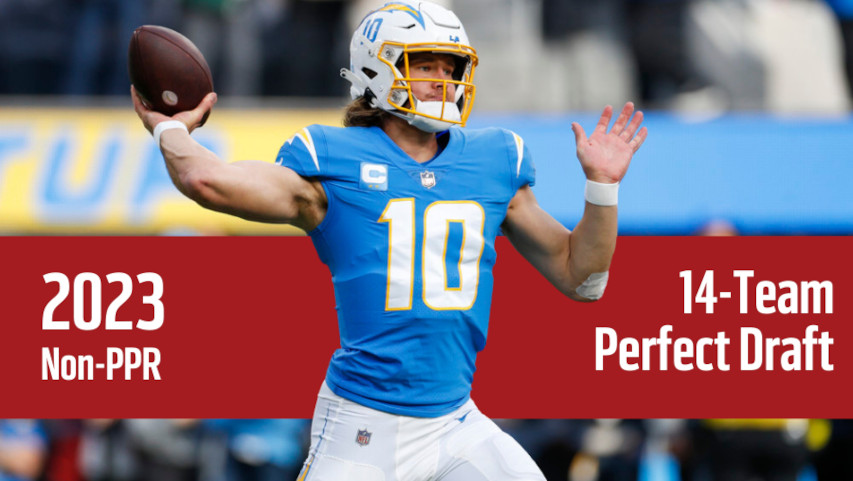 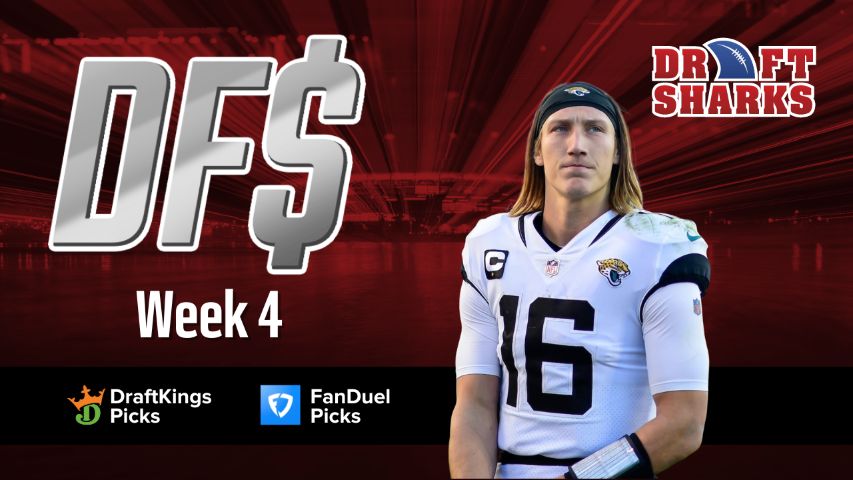 Saints WR Jarvis Landry (ankle) is active for today's game vs. the Vikings. He got in limited practices on Thursday and Friday, but it's unclear how close to 100% he'll be today. New Orleans needs him, though, with WR Michael Thomas out.

Vikings EDGE Za'Darius Smith (knee) is active for today's game against the Saints.

Saints RB Alvin Kamara (ribs) is officially inactive for today's game vs. the Vikings. It's a surprise after he played through this issue last week. Insider Nick Underhill says that Kamara is "looking to get healthy for the long haul." When Kamara missed Week 2, Ingram handled 10 of 16 RB carries and saw 2 targets. He wasn't at 100% for that game, though, and could see a bit more work today. RB Tony Jones is a healthy scratch today, so it's Ingram, Dwayne Washington and Latavius Murray, just called up from the practice squad, in New Orleans' backfield. See where Ingram sits in the Week 4 RB Rankings.

Prescott hoping to return for Week 5

ESPN's Adam Schefter reports that Cowboys QB Dak Prescott is "eyeing" next week's game against the Rams for a "possible" return from his thumb injury. We'll certainly be tracking the QB's status throughout the week. The combo of surgery on his throwing thumb and a good defense on the other side of that matchup would have us wary of playing Prescott in fantasy football lineups right away.

Robinson expected to be activated next week

Commanders RB Brian Robinson is expected to be activated from the non-football injury list and return to practice this coming week, according to NFL Network's Ian Rapoport. It's still uncertain if Robinson will play against the Titans in Week 5, Rapoport adds, but it's clear that the rookie continues to make excellent progress in his return from a pair of gunshot wounds to his lower half. We'll continue to track Robinson's status, but he's worth adding now if he's available in your fantasy league.

Saints HC Dennis Allen said Sunday morning that WR Jarvis Landry will play today against the Vikings, according to Stacey Dales of NFL Network. Landry is officially questionable with an ankle issue but should be good to go as 1 of New Orleans' top 2 wideouts. (Michael Thomas is out.)

Kamara OUT vs. Vikings

The Saints have ruled RB Alvin Kamara OUT for this morning's game against the Vikings because of his rib injury, according to NFL Network's Stacey Dales -- who said HC Dennis Allen confirmed it. That leaves Mark Ingram as the backfield leader against a Minnesota defense that has been especially soft vs. the run.

Chiefs WR Marquez Valdes-Scantling (abdomen) "plans to play" vs. the Bucs tonight, according to ESPN's Jeremy Fowler. We'd try not to use MVS in season-long fantasy lineups at less than 100%.

ESPN's Adam Schefter calls Panthers RB Christian McCaffrey (thigh) "likely" to play vs. the Cardinals today. "He might not be at full strength" after missing 2 practices this week, Schefter adds. We'll look for further updates on the situation, but unless we hear that McCaffrey's snaps and touches will be significantly scaled back, he belongs in Week 4 fantasy lineups.

Cardinals WR Rondale Moore (hamstring) is expected to play vs. the Panthers today, ESPN's Adam Schefter reports. It'll be his season debut after hurting that hamstring in practice just prior to Week 1. WR Greg Dortch has been fine in Moore's place over the past 3 weeks, but we're assuming that Moore will take back over as Arizona's primary slot receiver. With some uncertainty about the situation, though, we'd try to avoid both guys in Week 4 fantasy lineups.