Why Mike Williams could be in for a career year 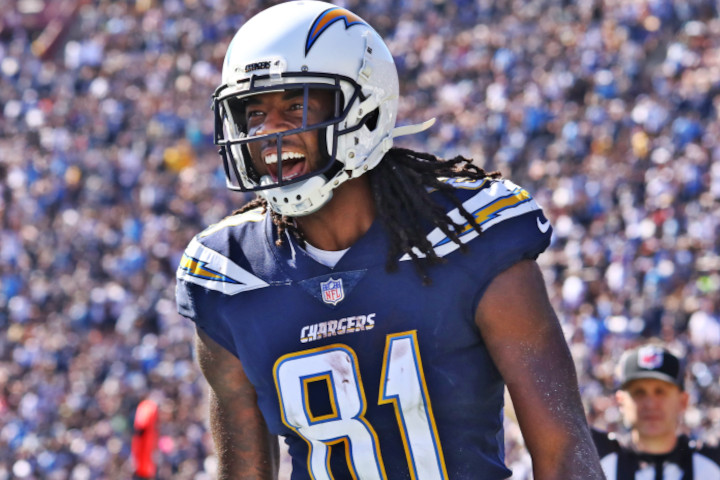 Injuries -- specifically to his back -- have been a problem for Williams. But he’s produced as a borderline WR3 when on the field over the past 3 seasons.

There’s upside for even better in 2021 if QB Justin Herbert takes a step forward and OC Joe Lombardi proves to be an upgrade.

Highlight Williams on your MVP Board as an upside bench stash. 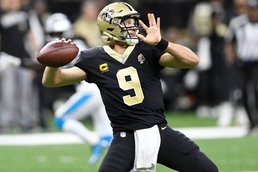 Can this Monday-night showdown be the Drew Brees Show?

Injuries to Nick Chubb and Austin Ekeler bring some players into focus, and we've got some fringe -- or more? -- WRs to sort through.