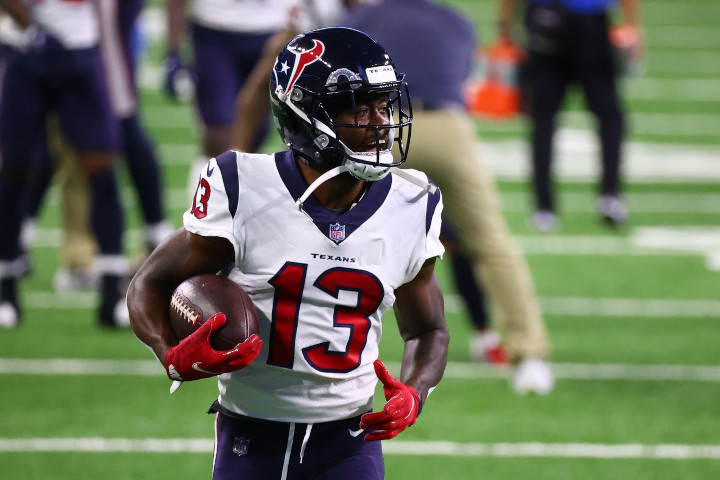 The Deshaun Watson situation is a major concern for Cooks. QBs Tyrod Taylor and/or Davis Mills would be a massive downgrade -- and the worst QBs Cooks has played with as a pro.

The good news? Cooks was great last year, turns just 28 in September and should dominate Texans targets this season with Will Fuller gone.

The efficiency and TD chances will take a hit sans Watson. But even then, talent and volume should get Cooks to at least WR3 level. And if he gets Watson back, we’re talking about a likely top 20 WR.

Cooks is a strong value at his current WR41 ADP. 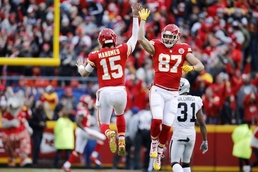 These 2 teams gave us 55 and then 82 points last season. What can we expect this time around? 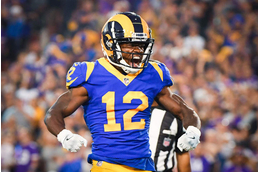 Brandin Cooks is an X Factor in 2020 Drafts

Cooks, only 26, is now on his 4th NFL team. What type of fantasy value will he supply this fall?

We're a long way from 2020 NFL kickoff, but fantasy football best-ball drafts have been going for a while. Let's see who's going too early, what to do with the top rookies and where to mine for values.