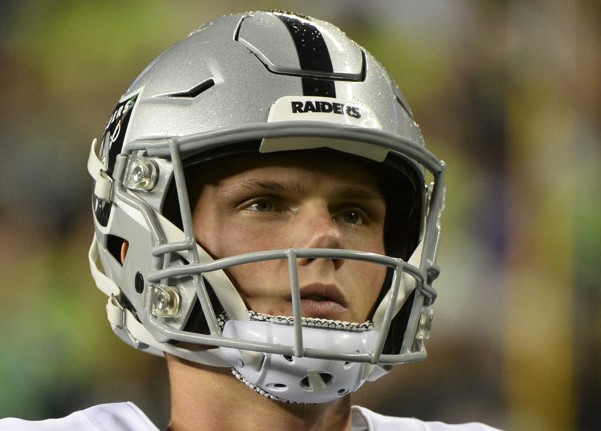 The Raiders have released K Matthew McCrane and signed K Daniel Carlson. Carlson was a 5th-round pick by the Vikings this spring but got cut after missing 3 FGs in a Week 2 loss to the Packers. He can't be trusted in fantasy lineups.

The Vikings have released K Daniel Carlson. The 5th-round rookie missed 3 FGs in Sunday's tie against the Packers. Carlson will be replaced by longtime Cowboys K Dan Bailey, who is 2nd in NFL history with an 88.2% career FG conversion rate. Bailey immediately becomes a fantasy option this week against the Bills.