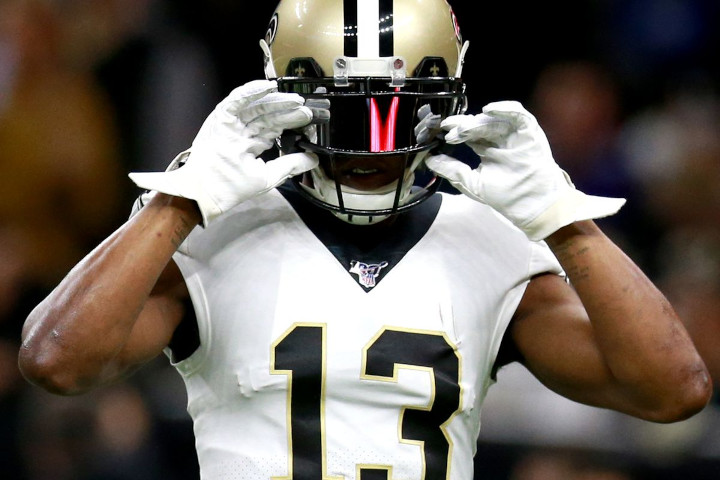 Don’t tell my wife, but I plan on ATTACKING Underdog’s Best Ball Mania II Tournament this summer. I’ll let her know when I take home the $1,000,001 grand prize.

You can check out the full rules here -- and you definitely should because it’s important to understand all the intricacies of the contest. But here’s the gist:

You can get customized rankings for the Underdog format by creating an MVP Board.

Here are some strategies and philosophies to keep in mind when drafting Best Ball Mania II teams.

So upside is important. But not as important as you might think.

If this was 1 giant 155,520-team best-ball contest where the team with the most total points over 17 weeks won, upside would be all that mattered. But it’s not. It’s actually 4 separate contests.

It’s not until that final round when we really need a top percentile outcome to finish 1st among 160 teams.

So ceiling should definitely be on your mind during these drafts. But just snatching up value -- and even (gasp!) taking a “floor” player or 2 -- can work.

We’re really just looking to win those first 3 mini contests and then, to be frank, get lucky with a big Week 17. (There are ways that we can increase our chances of getting lucky, which I’ll get into below.)

We don’t need a Super Team to win this thing. But we do need to hit on a lot of our picks.

So draft assuming your picks -- especially the early ones -- will hit. Don’t hedge. Go all in.

What does that mean exactly?

Here’s an example: You draft RBs with your first 3 picks. Assume those guys hit. If they don’t, you’re probably not winning anyway. But if they do, you’re not going to need much more help at RB. So don’t spend much more draft capital at the position.

Same idea at the onesie positions. If you spend an early pick on an elite QB or TE, take just 1 more guy at that position, preferably in the double digit rounds.

This also applies to NFL teams. The Saints are a good example. If the Saints passing game really hits this season, it’ll be with Jameis Winston under center. So if you land Michael Thomas early -- or even Tre’Quan Smith or Adam Trautman later -- you should be more interested in landing Winston.

Stacking a QB with 1 or more of his pass-catchers increases your season-long and weekly upside. We know that. You should be stacking in Best Ball Mania II.

You shouldn’t be reaching to create a stack. The value you’re losing by making that reach cancels out the upside you’re gaining with the stack.

In a contest with 155,520 teams, virtually every stack combination will be covered. If you reach for a stack, you’re just matching the same stack other teams have -- but at worse value.

Example: If you spend 3rd- and 5th-round picks on Keenan Allen and Justin Herbert and another team spends 4th- and 7th-round picks on that stack, you’re immediately at a disadvantage vs. that team.

I mentioned earlier that it’s Round 4 in Week 17 when we really need upside. How can we accomplish that? Game stacking Week 17 matchups.

If you play DFS, you’re familiar with the concept. We’re basically hoping to find the 1 game that shoots out -- and load up with guys from both sides of that game.

Here are the Week 17 matchups with the best chance to shoot out:

Having a unique roster is important in a 155,520-team tournament -- especially in that final round.

It’s impossible to get unique on an individual player level with your early and even middle-round picks. Jerry Jeudy, for example, will be owned in every league.

But we can get unique with our last couple of picks by rostering players that won’t be drafted in some or even most leagues. If 1 of those guys goes off in Week 17, you can really separate from the pack.

Here are a few guys with ADPs of 215 or later that are worth considering: 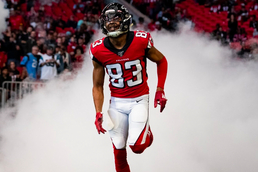 Which #3 WRs should we target in fantasy drafts?

Big-money drafts are already underway at the FFPC. Adam and Mike look back on a few to help build a plan for going forward ... 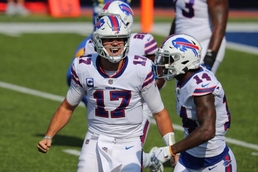 Heading into a superflex dynasty startup draft? Already in such a league but looking for trade targets? We've got you covered ...