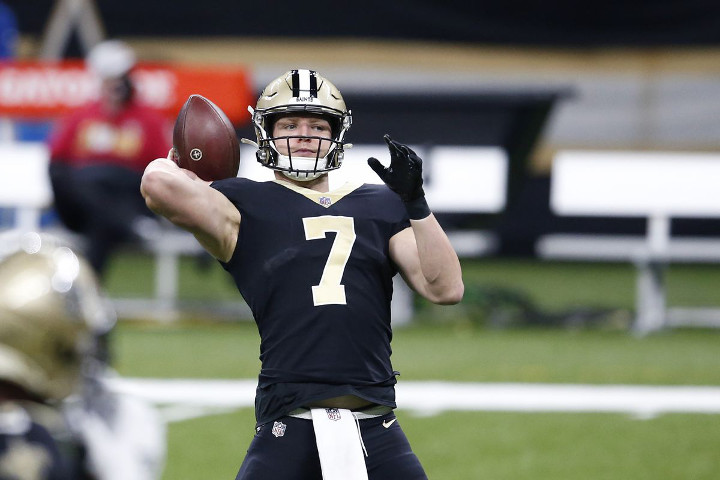 Prior to that one, Watson hit 21 FD points in 5 straight. And Sunday’s matchup with the Pats might find them without top CB Stephon Gilmore, who’s been sidelined since Week 7.

Sure, Cook’s never been this expensive. But with the massive value that opened up at TE, you’re not really sacrificing by using Cook.

Enjoy the massive usage against a bad Dallas D and move along.

This one feels a bit thin — perhaps because of the player at hand — but Ballage is positioned for a fantasy-friendly day.

With Justin Jackson and Austin Ekeler out, Ballage should match the 15+ carries he’s seen in each of the past 2 weeks. He’s tallied 9 targets over that stretch, too. It’s no wonder he pops up #1 in our dollar per point rankings.

Also note: LA is implied for the 2nd most points on the main slate (27.75), entering the weekend as massive favorites against the Jets (9.5).

Adams took Thursday’s practice off due to an ankle injury. But the Packers took him off the injury report altogether ahead of Sunday’s showdown against the Colts.

It’s not an ideal matchup, but playing indoors in a game that projects to be close will give Adams a shot at a ceiling game. He’s already reached 26 FD points 4 times in 7 games.

Cooks has tallied 6+ catches in 4 of his past 5 outings. He’s out-targeting Will Fuller 47-38 over that stretch.

There’s no reason for his volume to slow against the Pats, especially if Gilmore (as noted above) remains out. Either way, there’s value in a $6.1K price tag.

Here’s what Steelers’ WR targets look like over the past 3 games:

Claypool owns 3 TDs over that stretch, giving him 7 total for the season. He’s recorded 8 total touches inside the 10 yard-line.

Really … what else do you need to know?

Well … according to ESPN’s Adam Schefter, Jameis Winston will not factor into the Week 11 game plan. HC Sean Payton is free to change his game plan on the fly, sure. But we know he’s a big fan of Hill. And he’ll be positioned to deliver against a subpar Atlanta defense.