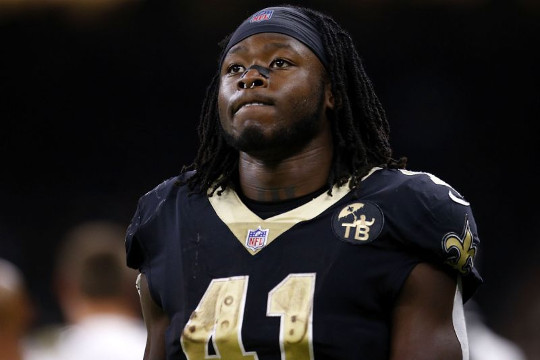 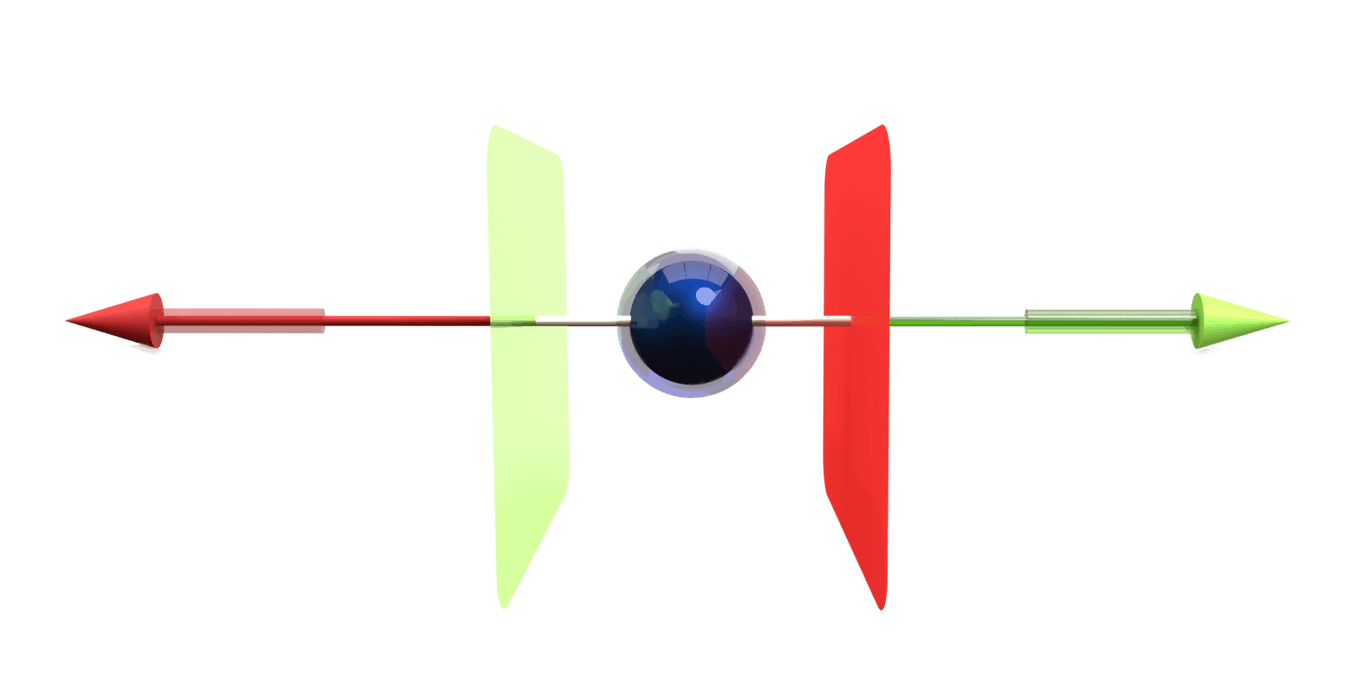 Saints RB Alvin Kamara had been due for a hearing Monday in the battery case against him, but that has been pushed to Aug. 1. The decision came after lawyers for Kamara and other defendants said they needed more time to review evidence, according to the Las Vegas Review-Journal. The delayed timeline for the case likely helps Kamara's chances of opening the regular season on time. The NFL is notoriously slow to react with discipline in criminal cases, and even this scheduled date is just for a hearing. The uncertainty with Kamara has pushed him at least well into Round 2 of early best-ball drafting, and often even into Round 3. He's a high-upside target in that range.

The Saints are sticking with OC Pete Carmichael, according to multiple reports. The team interviewed other candidates but ultimately decided for continuity with Carmichael, who's been with the team since Sean Payton arrived in 2006. Payton, of course, has been the mastermind of New Orleans' offense, so Carmichael has questions to answer.

Las Vegas police arrested Saints RB Alvin Kamara on Saturday, charging him with "battery resulting in substantial bodily harm." According to a police department release, the charges arose from a fight in Las Vegas night club. The investigation is reportedly ongoing, so we'll see how the situation develops and what it might mean for Kamara's status.

Saints RB Alvin Kamara will carry the "full load" against the Jets today, according to NFL Network's Mike Garafolo. Kamara has been out since Week 9, but the Saints don't really have the option to ease him in with RBs Mark Ingram and Ty Montgomery on the COVID list. Kamara has as much upside as any RB this week.

Saints RB Alvin Kamara (knee) put in a full week of practice and isn’t listed on the final injury report. HC Sean Payton said Friday that Kamara was “real close” to playing last week, and that it was actually a hamstring issue that kept Kamara out. RBs Mark Ingram and Ty Montgomery are on the COVID list and are likely to miss Sunday’s game, so Kamara should be in for a heavy workload against the league’s 32nd-ranked RB defense.