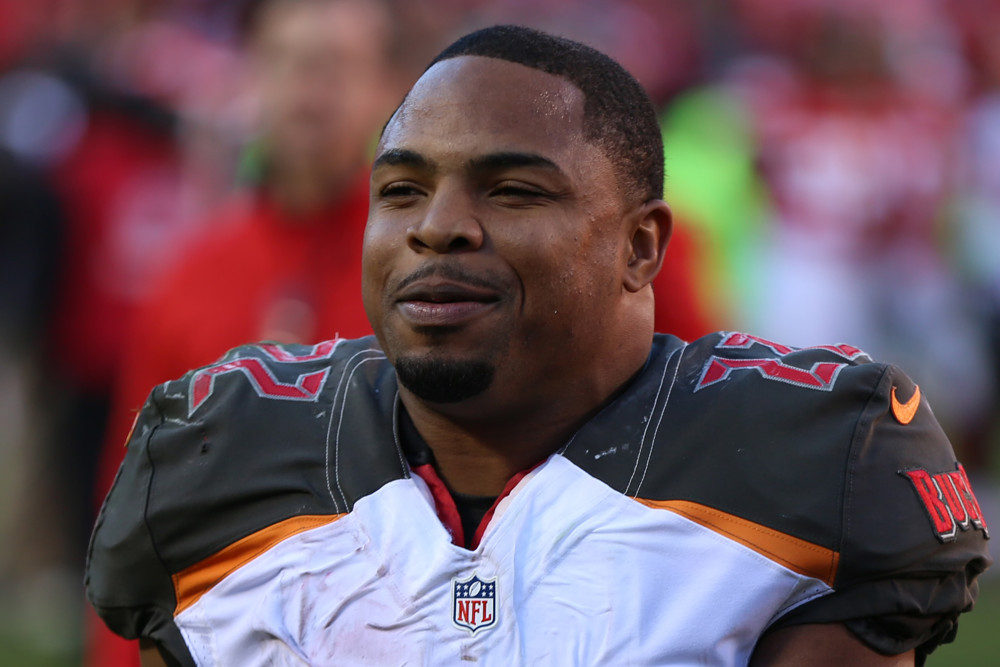 The Raiders have released RB Doug Martin. If you needed confirmation that rookie Josh Jacobs will dominate early-down work in Oakland's backfield this season, here it is. The only question left is how much pass-catching work Jacobs will cede to RB Jalen Richard.

The Raiders have signed RB Isaiah Crowell to a 1-year contract. Crowell averaged 4.8 yards per carry in a wildly inconsistent 2018 with the Jets. He delivered 219 yards in a win over the Dolphins and racked up 102 and 2 TDs on just 10 carries in the surprise opening blowout win at Detroit. But Crowell cracked 50 yards just 1 other time and tallied only 143 rushing attempts (plus 21 catches) for the season. His arrival in Oakland likely means unrestricted free agent Doug Martin is done there. Marshawn Lynch isn't expected to decide until after the NFL Draft whether he'll return for another season. RBs Jalen Richard and Chris Warren remain on the roster. HC Jon Gruden has compared Richard to former RB Charlie Garner, which indicates he'll maintain a significant role. Warren spent his rookie season on IR after a flashy preseason. This backfield figures to see further changes before we can project its 2019 touch splits.

The Raiders have released RB C.J. Anderson. OK then. Anderson lasted a week in Oakland and didn't play in a game. Doug Martin remains locked in as the Raiders' lead ball-carrier the rest of the way.

Doug Martin, RB UNS There is no dynasty data for this player.