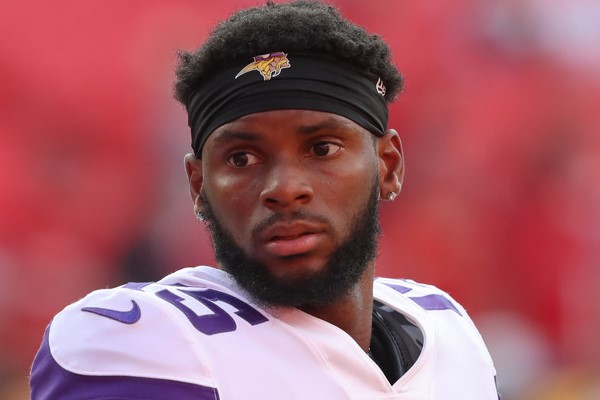 The Vikings are “excited” to see how 2nd-year WR Ihmir Smith-Marsette develops, per beat writer Chad Graff. Note that Minnesota didn't draft a WR until Round 6 last month (MSU's Jalen Nailor). According to Graff, Smith-Marsette is “part of the reason” new GM Kwesi Adofo-Mensah opted against adding an impact rookie WR. As things stand now, ISM will battle Bisi Johnson for the Vikings’ WR4 job.