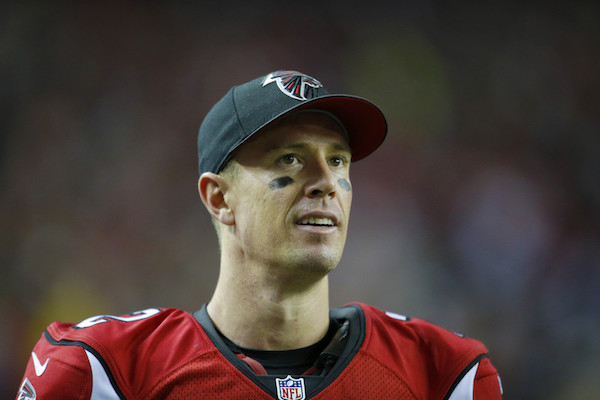 Despite an advanced age, Ryan remains an above average starting NFL QB.

The fact that he ranked as the QB17 last year — despite an awful supporting cast — should be seen as a positive.

His situation improved a bit with the move to Indy. The issue here is pass volume and the lack of a rushing ceiling. You can safely avoid the veteran as a QB1 target, but he'll be someone to consider as a spot-starter.

Colts QB Matt Ryan threw for a season-high 356 yards and 2 TDs in Sunday's loss to the Titans. He spread the ball around. TE Mo Alie-Cox, WR Alec Pierce and WR Michael Pittman tied for the target lead with 6 apiece. Alie-Cox caught all of his for 85 yards and both TDs. Pierce caught 4 balls for 80 yards. Pittman was limited to 3 catches for 31 yards. TE Kyle Granson and WR Parris Campbell also hauled in 4 receptions apiece. Challenging matchups with Denver and Jacksonville lie ahead the next 2 weeks.