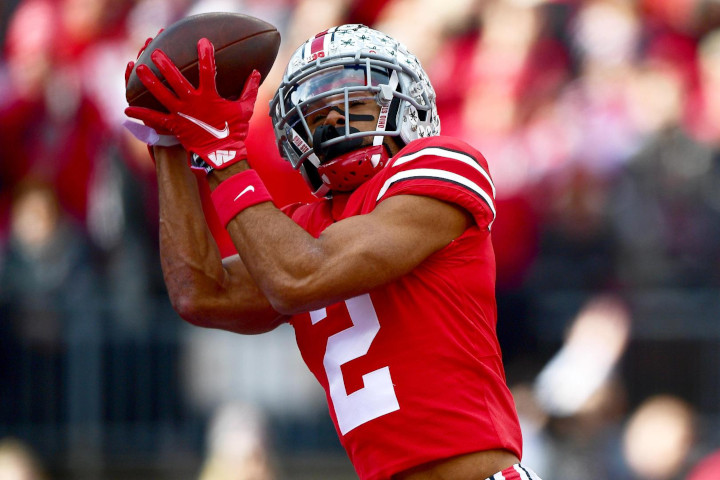 Olave didn’t play football as a high school junior due to transfer rules. But he parlayed a 1,764-yard, 26-TD senior season into a 3-star prospect rating and over 15 scholarship offers. He ultimately opted to enroll at Ohio State.

Olave saw minimal playing time as a freshman on a Buckeyes squad that featured Terry McLaurin, Parris Campbell and K.J. Hill. But he flashed late with 2 TDs vs. Michigan and a 5-79-1 line in the Big Ten championship.

Olave was even more productive on a per-game basis in a COVID-shortened 2020 season. Across 7 games (he missed the Big Ten championship with COVID), Olave averaged 7.1 catches, 104.1 yards and 1 TD. All 3 marks led the team. Olave’s market shares in those 7 games: 34.2% of the receptions, 36.7% of the receiving yards and 31.8% of the receiving TDs.

Olave’s PFF receiving grade took a small step back from 2019 to 2020 but still ranked 12th out of 146 qualifying WRs. Ditto for his 3.33 yards per route run, which ranked 9th. He led the Buckeyes in both of those categories – ahead of Garrett Wilson and Jameson Williams. Olave was named First Team All-Big Ten.

He made a somewhat surprising decision to return to Columbus for the 2021 season, despite being projected as a late-1st or early-2nd-round pick in the NFL Draft. And his production took a step back as a senior.

In 12 games (he opted out of the Rose Bowl), Olave averaged 5.4 catches, 78 yards and 1.1 TDs. He ranked 2nd on the Buckeyes in TDs per game behind Garrett Wilson and 3rd in catches and yards per game behind Wilson and sophomore Jaxon Smith-Njigba, who’s widely expected to be a 1st-round pick next year.

Olave is at his best working deep. He has plenty of speed, as confirmed by his 4.39-second 40 time at the Combine. But he’s particularly effective because he’s a natural ball tracker with sticky hands.

Olave also flashes the ability to go up and win a contested ball.

Olave doesn’t put anything fancy on film on short and intermediate routes. But he’s a fluid mover and a savvy route runner.

Olave also shows the ability to beat zone coverages, consistently settling into open spots for his QB. He earned an 80.1 PFF grade vs. zone coverage last year (compared to 68.1 vs. man.)

Olave doesn’t have much tackle-breaking ability or wiggle after the catch. But his burst and speed is certainly a weapon.

Olave’s prospect profile would have looked a lot stronger had he declared for the draft last year. He has the sophomore-season breakout, a huge junior season, plenty of athleticism and strong tape.

Then there’s his senior season. It wasn’t a disaster. But it’s worrisome that his efficiency took a step back and that he was out-produced by a sophomore and a junior.

Of course, that sophomore (Jaxon Smith-Njigba) might be the WR1 in next year’s class, and that junior (Garrett Wilson) will be a 1st-round pick this spring. It’s also worth noting that Olave dealt with a QB change from Justin Fields in 2019 and 2020 to C.J. Stroud last year. And that, despite being a 4-year college player, he’s only 21 years old. Olave is just a month older than Garrett Wilson and 3 months younger than Treylon Burks.

I settled on Michael Gallup as my pro comp for Olave – a smooth operator with big-play juice who might never be his team’s top target. Gallup still posted a WR24 PPR finish in his 2nd NFL season, though, which is certainly a level Olave could reach. 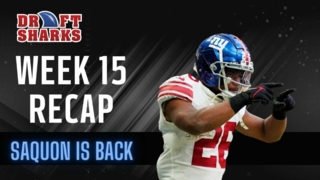 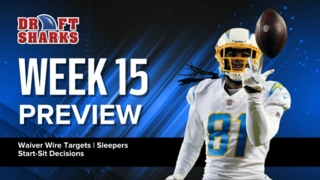 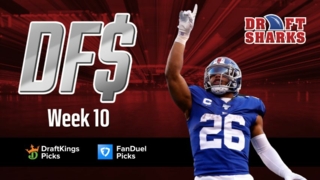