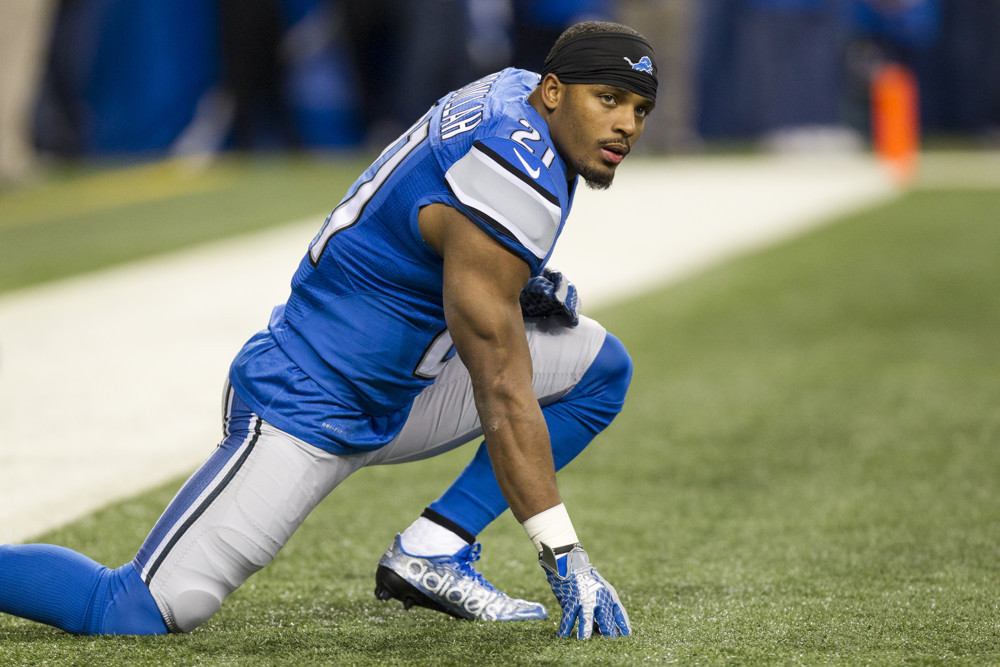 The Vikings have claimed RB Ameer Abdullah off waivers from the Lions. While it's encouraging that Abdullah got snatched up so quickly, this obviously isn't a good landing spot. He'll sit behind Dalvin Cook and Latavius Murray on Minnesota's depth chart. Leave Abdullah on the waiver wire in redraft leagues.

The Lions have released RB Ameer Abdullah. Finally. The former 2nd-round pick has just 1 carry and 2 catches on 11 offensive snaps this season. We'll see where he ends up, although it's probably too late in the year for him to make a fantasy impact.

Abdullah a healthy scratch vs. Jets

Lions RB Ameer Abullah is inactive for tonight's opener against the Jets. After a preseason that found him in the 1st-team mix, this indicates that Abdullah's depth-chart standing has not improved despite a new coaching staff. With no special-teams role, we're left wondering why Detroit bothers keeping the now-veteran back on the 53-man roster. His deactivation can only help rookie Kerryon Johnson's touch count.

Lions RB Ameer Abdullah is in danger of getting cut, according to insider Dave Birkett. That was the thought all offseason, but Abdullah has surprisingly received significant run with the 1st-team offense this preseason. Still, Birkett believes RBs Kerryon Johnson, LeGarrette Blount and Theo Riddick are roster locks, putting Abdullah on the bubble. He's averaged a decent 4.1 yards per carry this preseason and is expected to get lots of playing time in Thursday's finale. It sounds like that'll be an audition to keep his job in Detroit. Abdullah obviously isn't worth a roster spot in redraft leagues.

Lions RB Ameer Abdullah is active for today's game against the Bears, as expected. He missed the past 2 games while dealing with a neck injury, but Week 14 reports suggested Abdullah could have played and was more a healthy scratch. His return clouds an already-murky backfield that would be better to avoid in fantasy if you can.