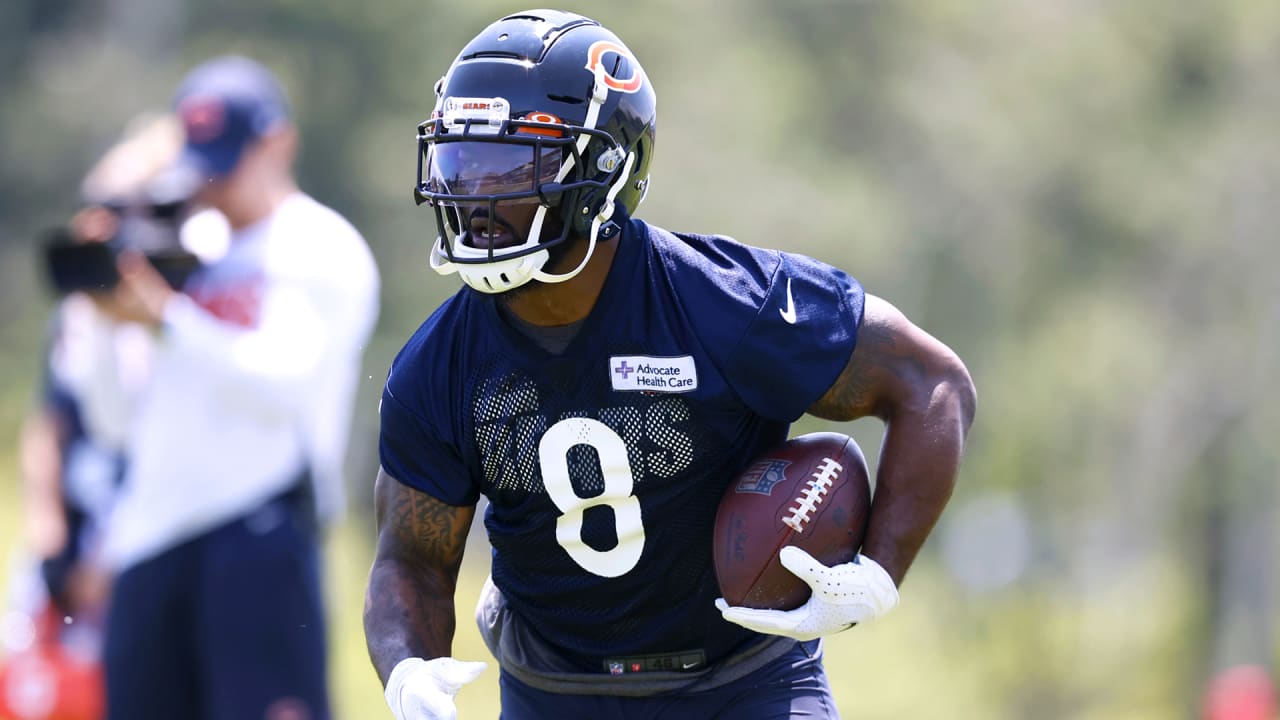 The Falcons released RB Damien Williams. He's been out since going down with a rib injury in the season opener. Williams is “100% healthy and well rested," a source told ESPN's Adam Schefter. We'll see where Williams lands next, but he's obviously a big long shot for any 2022 fantasy value.

The Falcons are placing RB Cordarrelle Patterson on IR with a designation to return. According to multiple reports, Patterson had a "procedure" Monday morning. We're assuming it addressed the left knee that had him questionable entering Sunday and limited his touches against Cleveland. Patterson will miss at least the next 4 games, leaving the backfield to rookie Tyler Allgeier, Caleb Huntley and Avery Williams. Damien Williams figures to be in the mix as well if he makes it back from his IR stint for a rib injury. There's no exciting option in this group, but we'd bet on Allgeier as the most productive. A Week 5 meeting with Tampa Bay likely won't prove as favorable as it looked to Chiefs RBs on Sunday night.

The Falcons placed RB Damien Williams on IR with his rib injury. He's out for at least the next 4 games and can be dropped from fantasy rosters. Rookie RB Tyler Allgeier now has a nice opportunity to carve out a role behind RB Cordarrelle Patterson.

Williams out for Week 2

Falcons RB Damien Williams (ribs) is out for this weekend’s game vs. the Rams. That should mean that RB Tyler Allgeier makes his NFL debut on Sunday, but it’s unclear how big a role the rookie will play. Cordarrelle Patterson remains the only Atlanta RB worth using in fantasy lineups.

Damien Williams, RB UNS There is no dynasty data for this player.