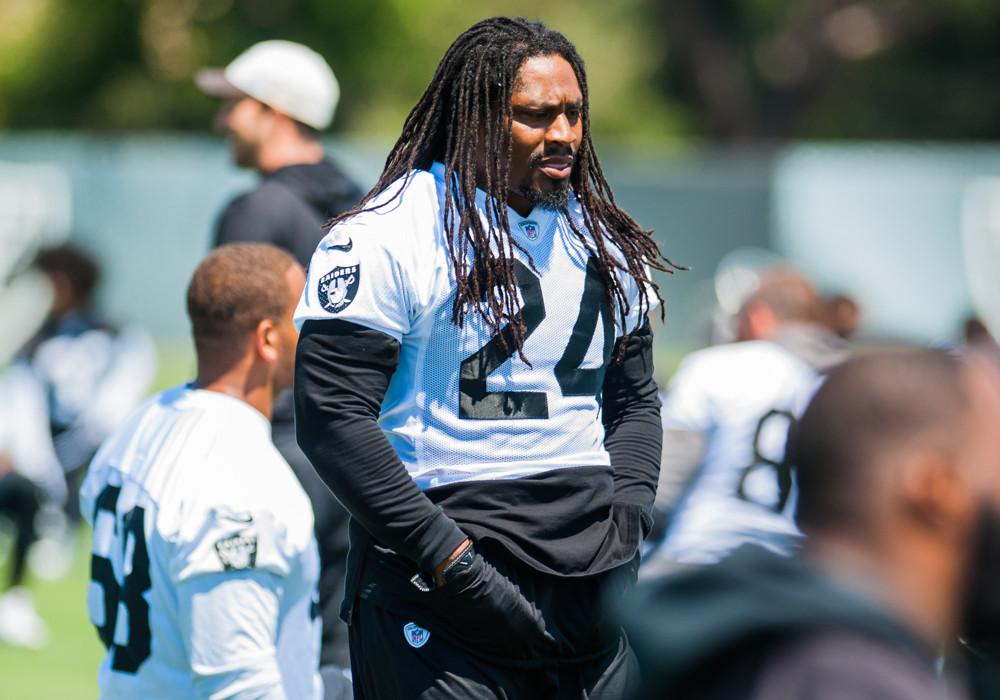 The Seahawks have signed RBs Marshawn Lynch and Robert Turbin. Both guys have experience in Seattle: Lynch from 2010 to 2015 and Turbin from 2012 to 2014. Neither guy has registered a touch this season, though, so it's unclear how big a role they're ready to play. Lynch has at least spent the past 2 weeks training hard in preparation for a return. It'll be Lynch, Turbin and rookie Travis Homer in Seattle's backfield against the 49ers on Sunday night. Homer is still the best fantasy bet of the trio, but it's a situation to try to avoid.

The Seahawks and RB Marshawn Lynch are meeting today about a possible reunion. “Both sides are optimistic he is back wearing 24”, a source tells ESPN's Adam Schefter. Seattle is desperate at RB after losing Chris Carson (hip) and C.J. Prosise (arm) in the Week 16 loss to the Cardinals. Lynch, of course, spent 2011- 2015 with the Seahawks. But he hasn't played since October of 2018, and it's entirely unclear what kind of shape the 33-year-old is in. He wouldn't be a realistic Week 17 fantasy option, but he'd make RB Travis Homer tougher to trust.

ESPN's Adam Schefter reports that RB Marshawn Lynch "is not planning to play football again." That likely increases Oakland's focus on the position for this week's NFL Draft. The Raiders signed Isaiah Crowell in free agency to join a backfield that returns Jalen Richard, DeAndre Washington and 2018 rookie Chris Warren. Last year's carry leader, Doug Martin, remains on the open market. Richard ranked 3rd on last year's Raiders with just 55 rushing attempts but also tied for the team reception lead. Washington tallied only 31 total touches over 10 games and doesn't appear likely to be a significant factor. We'll see how/whether Oakland addresses the position in the draft before projecting others forward. Warren looks intriguing after a strong 2018 preseason, but adding an early-round RB this week would make him harder to like.

Marshawn Lynch, RB UNS There is no dynasty data for this player.