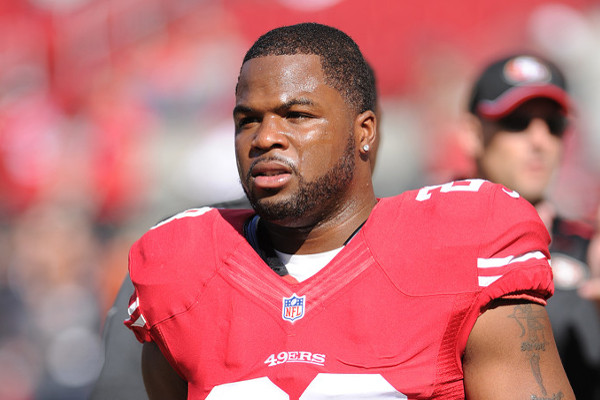 Hyde has familiarity with new Jaguars HC Urban Meyer after playing for him at Ohio State in 2012 and 2013. But Hyde is likely the 3rd most talented back in Jacksonville, behind Travis Etienne and James Robinson.

We’ll see how this backfield shakes out this summer, but Hyde would likely need an injury to 1 of those other 2 RBs to be a real fantasy factor this year.

Jaguars RB Carlos Hyde (concussion) has been placed on IR, ending his season. RB James Robinson racked up 18 carries and 6 targets with Hyde out last week and should be a workhorse the rest of the way.

Hyde out for Week 15

Jaguars RB Carlos Hyde (concussion) is out for Sunday's game vs. the Texans. Between his absence and the departure of clownshow Urban Meyer, James Robinson is back in play as a RB2 with upside.

Hyde out Wednesday with concussion

Jaguars RB Carlos Hyde is in the concussion protocol and did not practice on Wednesday. He's been eating into RB James Robinson's workload lately, so Hyde' absence vs. the Texans on Sunday would be a small boost to Robinson's fantasy stock.

Jaguars RB Carlos Hyde (shoulder) put in a full week of practice and isn’t listed on the final injury report. He’ll be back for Sunday’s game vs. the Titans after missing Week 4. Hyde isn’t a fantasy option but figures to steal a few touches from RB James Robinson.

Jaguars RB Carlos Hyde (shoulder) put in a full practice on Wednesday. He was a late scratch for last Thursday night's game vs. the Bengals after showing up to the stadium with shoulder pain. But Hyde is on track to return for this weekend's game vs. the Titans. That puts a slight dent in RB James Robinson's outlook.