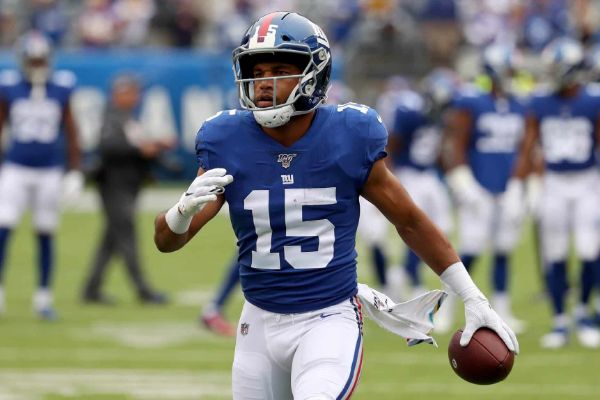 The Giants released WR Golden Tate, saving a little over $6 million against the 2021 salary cap. Tate is coming off a tumultuous 2020 season, missing Week 1 for a performance-enhancing drug suspension and later getting benched for a game after publicly complaining about his role. He finished with a 35-388-2 line and turns 33 in August. We'll see where Tate lands, but he's not a great bet for a big 2021 fantasy impact. His departure from The Big Apple frees up opportunity for Sterling Shepard, Darius Slayton and Evan Engram -- although we'll have to see what other moves the Giants make this offseason.

Tate out for Week 17

Golden Tate, WR UNS There is no dynasty data for this player.