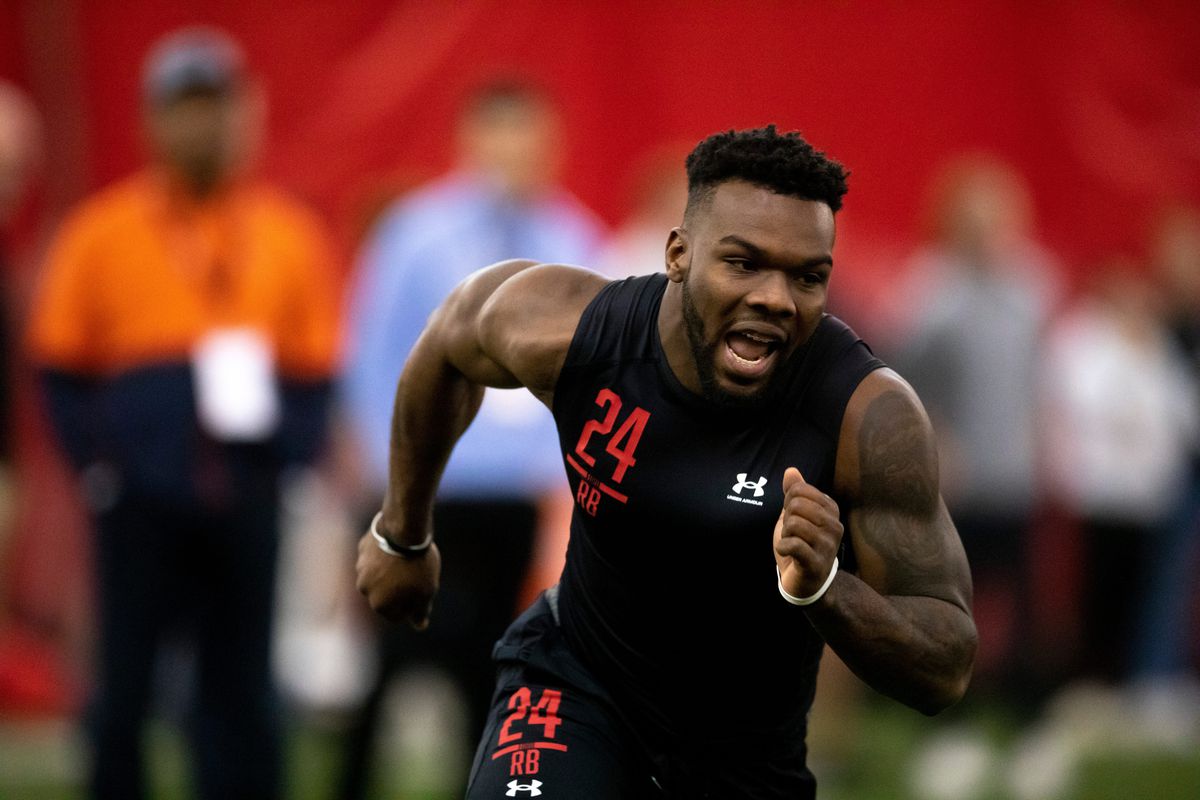 Browns GM Andrew Berry commented on the skill set of 5th-round RB Jerome Ford. "We really think Jerome has a well-rounded game," Berry said. "A bigger guy who can really run. I actually think one of the areas in his game that’s probably a little bit understated is just his ability in the passing game. He’s a guy we think can generate explosive plays for us.” Browns scout Max Paulus added that Ford will work on his kick return ability this offseason. Of course, Ford’s more of a dynasty hold than a redraft sleeper. Behind Nick Chubb, the Browns return contract-year RB Kareem Hunt. As an RFA, D’Ernest Johnson was tendered this offseason, although he’s yet to put pen to paper. "I wouldn’t touch on any individual contract situation," Berry said. "We still think very highly of D’Ernest. Look, we would anticipate him being here moving forward, but we’ll see."

The Browns selected RB Jerome Ford in Round 5 of the 2022 NFL Draft. A 4-star high school recruit, Ford started out at Alabama before transferring to Cincinnati. He broke out as a senior with 215-1,1319-19 rushing (plus 21 catches) alongside QB Desmond Ridder. Ford’s tape shows some boom or bust tendencies, but there’s enough here in raw speed alone to pique our interest. At 5’11, 210 pounds, he ran a 4.46 forty with a strong 1.55 ten-yard split. Ford will sit behind Nick Chubb and Kareem Hunt in Cleveland this year, but Hunt is set to hit free agency next offseason. Chubb is signed through 2024.