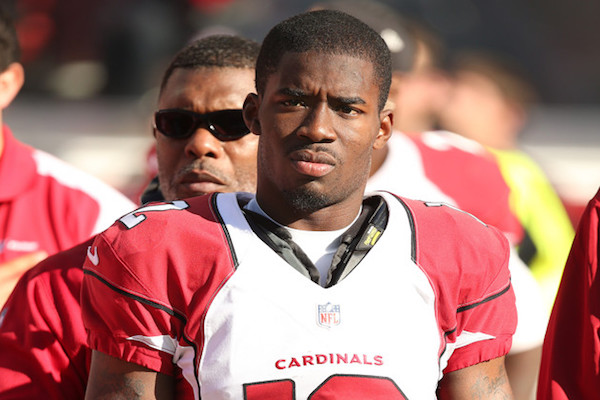 The Broncos promoted WR John Brown to the active roster. It looks like he'll play vs. the Raiders on Sunday after joining the team on Tuesday. We'd be surprised if Brown was ready for a significant role. He remains off the fantasy radar for now.

The Raiders have released WR John Brown at his request, NFL Network's Tom Pelissero reports. Brown was set to open the season no higher than 4th on Vegas' depth chart, behind Henry Ruggs, Bryan Edwards and Hunter Renfrow. We'll see where he lands, but the 31-year-old is clearly a long shot for fantasy value.

Ruggs ready to step up?

Raiders QB Derek Carr talked up 2nd-year WR Henry Ruggs after minicamp. “Man, he’s been impressive,” Carr said via The Athletic. “The way he’s running routes. He’s being violent in his cuts. I think something clicked in his head. Just like with everybody, you play a season in the NFL, you go back and watch the tape and you’re like, ‘Wow, I know what it takes now.’ And you either do it or you don’t. And he’s showing already that he said, ‘Nah, I’m going to do it.’ And it’s been so impressive.” In 2020, the Raiders miscast Ruggs as a downfield WR, helping contribute to a poor 26-452-2 line (13 games). The ‘Bama product has added weight this offseason and will start opposite either Bryan Edwards (the WR2 favorite) or John Brown. Ruggs is well worth a look in the double-digit rounds of best ball drafts.

Adam Caplan reports that the Raiders have agreed to a 1-year deal with WR John Brown, worth up to $5.5 million. The Bills released the 30-year-old (31 in April) earlier this offseason in a cost-cutting move. Brown averaged a nice 14.5 yards per catch on 4.4 receptions per game over 2 years in Buffalo. Brown saw his numbers limited last year by knee and ankle injuries plus Stefon Diggs' hostile takeover of targets. With the Raiders, Brown carries upside at least into WR3 range for fantasy, which is where Nelson Agholor ranked in his rebound 2020 season (33rd in PPR points).

John Brown, WR JAC There is no dynasty data for this player.