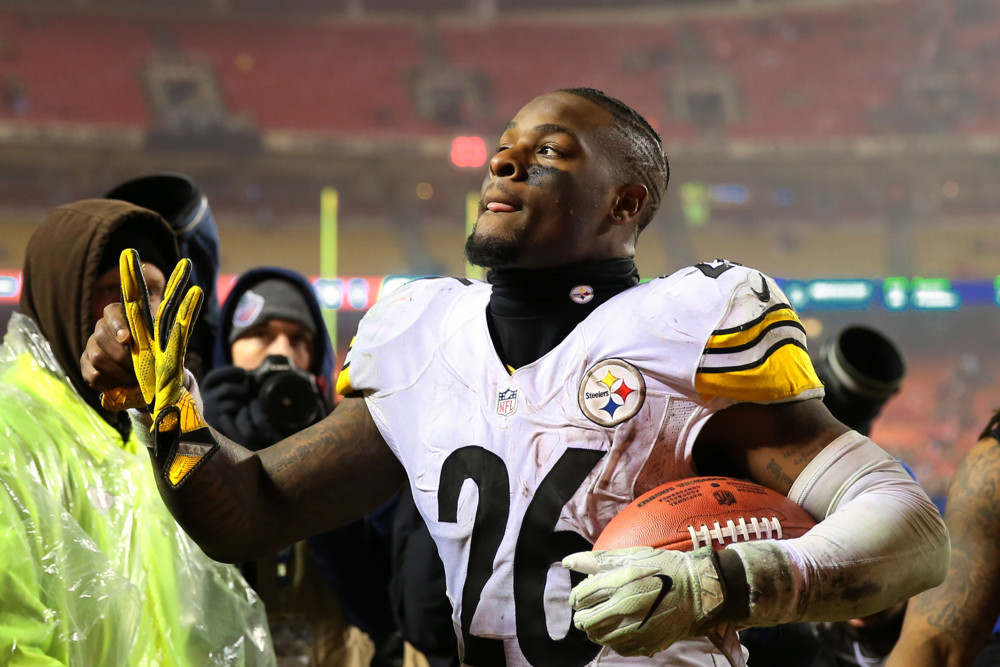 RB Le'Veon Bell said Tuesday that he won't be playing football this season because he's shifting his focus to boxing. Bell made the announcement at a press conference to promote his match with Adrian Peterson at the end of this month and says he plans to box beyond that. Although he only addressed the coming football season, it's tough to imagine the 30-year-old finding NFL opportunities beyond that. Bell totaled just 39 carries and 7 targets across stints with the Ravens and Buccaneers last season.

Jones out for Week 18

Bucs RB Ronald Jones (ankle) is out for Sunday’s game vs. the Panthers. With RB Leonard Fournette still on IR with his hamstring injury, Tampa is down to RBs Ke’Shawn Vaughn and Le’Veon Bell. We’re expecting a committee attack, with Vaughn leading in carries and Bell in targets.

Bucs RB Ke’Shawn Vaughn suffered a rib injury in the 4th quarter of Sunday's win over the Jets, HC Bruce Arians said. Tampa lost RB Ronald Jones to an ankle injury earlier in the game, leaving Le'Veon Bell as the team's top RB. We’ll look for updates on Vaughn and Jones on Monday.

The Bucs are set to sign RB Le'Veon Bell, NFL Network's Tom Pelissero reports. Bell appeared in 5 games for the Ravens earlier this season -- and looked washed up, mustering just 2.7 yards per carry. The Bucs are expected to be without RB Leonard Fournette (hamstring) for the rest of the regular season, according to ESPN's Adam Schefter, so Bell provides some depth. He might immediately slot in ahead of RB Ke'Shawn Vaughn. But Bell isn't a threat to RB Ronald Jones and won't be a fantasy option without a Jones injury.

Le'Veon Bell, RB UNS There is no dynasty data for this player.