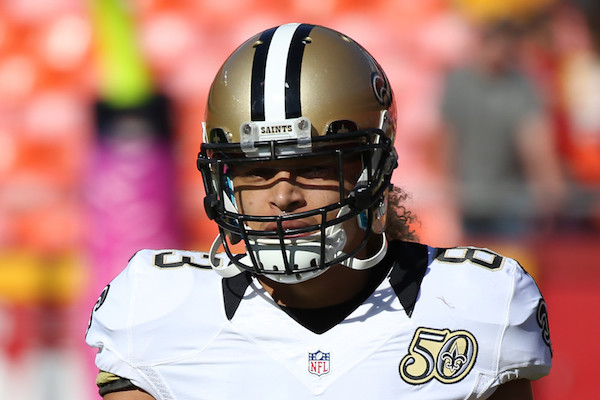 The Raiders signed WR Willie Snead to a 1-year deal. The 28-year-old had a couple of nice seasons with the Saints back in 2015 and 2016 but hasn't topped 651 yards since. He's averaging a pedestrian 12.3 yards per catch for his career. Snead isn't a difference-maker in real life or fantasy football. He figures to back up Hunter Renfrow in the slot in Vegas.

Ravens WR Willie Snead (ankle) is active for today's game against the Titans. Snead sat out Week 17 after leaving the Week 16 win early. But he returned for limited practices Thursday and Friday. In most cases, there's not enough upside to Snead to make him worth the re-injury/limited-use risk.

Ravens WR Willie Snead (ankle) is listed as questionable for this weekend's Wild Card game vs. the Titans after getting in limited practices on Thursday and Friday. We'll get his game status around 11:30 am ET on Sunday.

The Ravens have placed WR Willie Snead on the COVID list. He'll miss Tuesday night's game vs. the Steelers, which is surprisingly still scheduled to be played as of now.

The Ravens have signed WR Willie Snead to a 2-year, $7 million deal that could climb to $10.4 million via incentives. The Saints had the option to match the offer but declined. Snead fell out of favor in New Orleans last year but tallied 141 catches for 1,879 yards across 2015 and 2016. He'll turn just 26 in October, putting him in the prime of his career. Snead joins a remade Ravens WR corps that also features Michael Crabtree and Brown. Snead and Brown figure to battle for the 2nd spot on the totem pole.