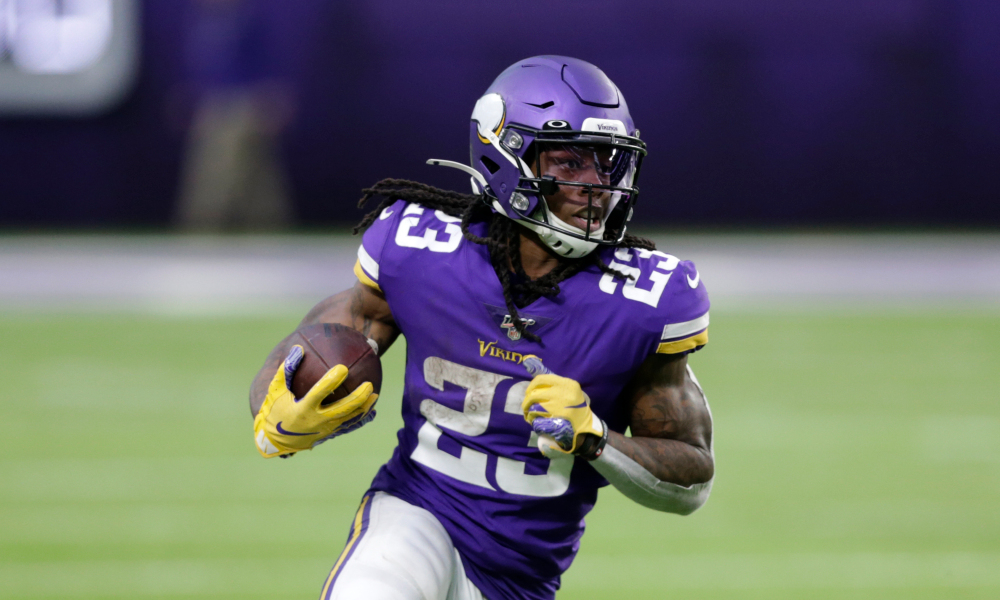 Broncos RB Mike Boone is expected to miss 4-6 weeks with a quad injury, insider Mike Klis reports. That puts him right up against the start of the season. Denver's likely #3 RB, Boone wasn't really on the fantasy radar. But we thought there was a chance that he siphoned a handful of carries per game from RBs Melvin Gordon and Javonte Williams. That's now less likely in the beginning of the season. Klis said Boone was having a "terrific camp" before this injury.