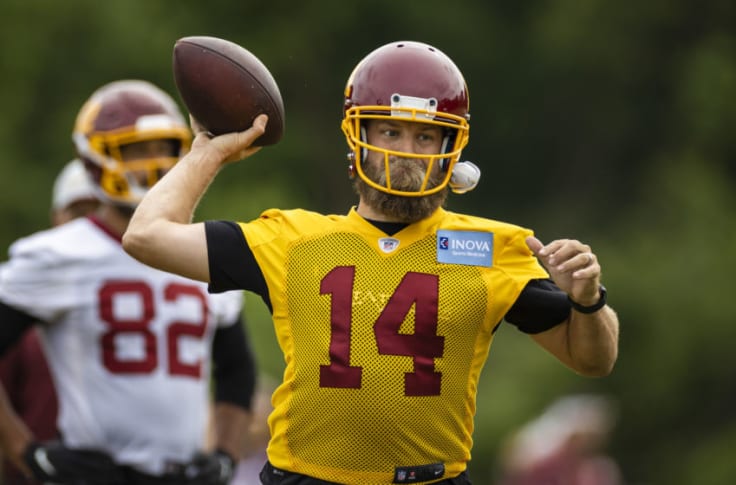 Washington QB Ryan Fitzpatrick will undergo arthroscopic surgery on his hip, according to NFL Network's Ian Rapoport. That officially ends Fitzpatrick's season. We'll keep an eye on his rehab and see if the 39-year-old wants to continue his football career. He'll hit the free-agent market in March.

Ryan Fitzpatrick not expected back this season

Ryan Fitzpatrick "Weeks Away" From Returning From Hip Injury