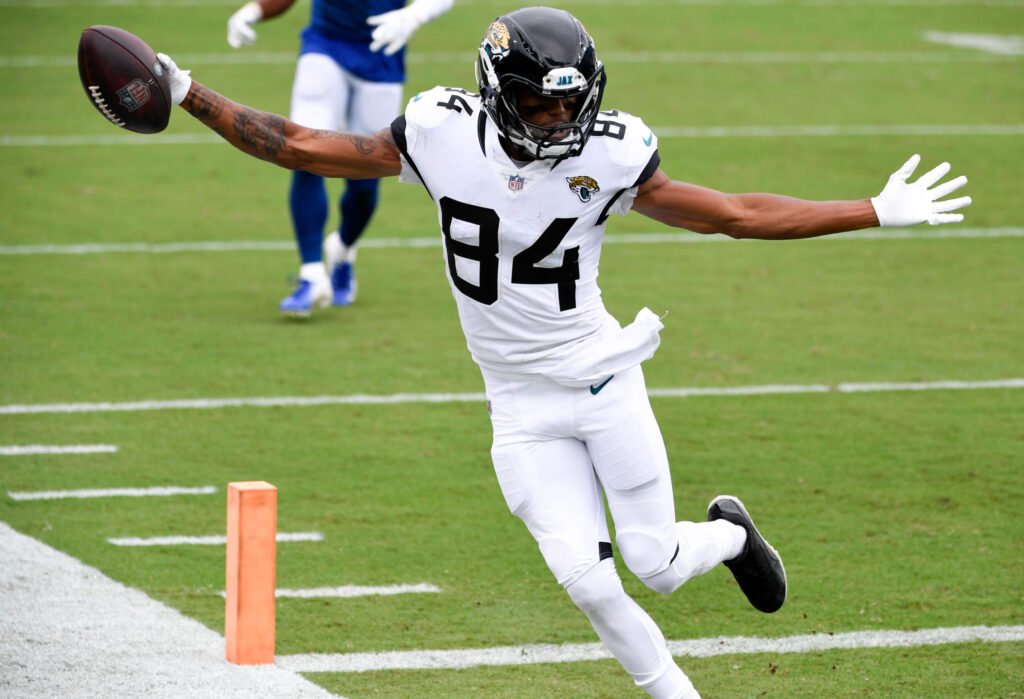 Cole the starter over Mims?

The Athletic's Connor Hughes came away from Jets OTAs believing Keelan Cole -- not Denzel Mims -- is the favorite for the outside WR spot opposite Corey Davis. "The Jets want to run a carbon copy of Kyle Shanahan’s offense, which requires route-running specialists at receiver who can create yards after the catch," Hughes writes. "Mims isn’t really that kind of a player. He might never be a route technician. Scouts always viewed him as more of a vertical, linear player." Mims missed some time in OTAs with a hamstring injury, while Cole "looks really, really good so far," according to Hughes. This will be a situation to monitor in training camp and preseason action.

The Jets signed WR Keelan Cole to a 1-year, $5.5 million contract. He popped for a 42-748-3 line as a rookie for the Jaguars back in 2017 but has been treading water since, averaging 39-498-3 over the past 3 seasons. As things currently stand in New York, Cole would be 4th on the depth chart behind Corey Davis, Jamison Crowder and Denzel Mims. We've heard whispers that Crowder could be on the chopping block, though, so stay tuned.