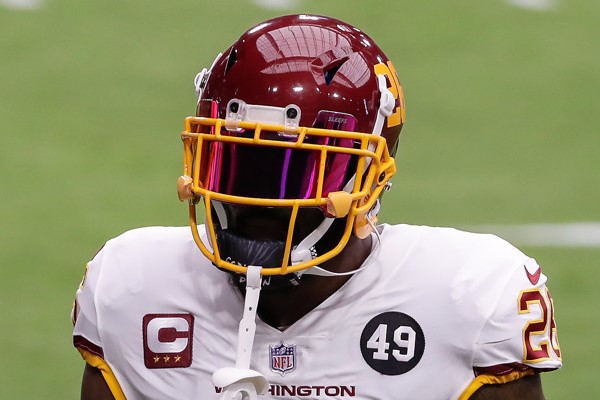 The Giants have placed EDGE Azeez Ojulari on IR after he suffered a setback with his calf injury this week, according to ESPN's Jordan Ranaan. The 2nd-year player had already missed the previous 2 games. He'll now sit out for at least the next 4. Edge players Oshane Ximines and Jihad Ward stand to benefit from Ojulari's absence. Ximines is out for today's game against the Jaguars with a quad injury, which should leave Ward and Kayvon Thibodeaux playing large snap shares. The Giants also plan to play S/LB Landon Collins for the 1st time since signing him ahead of the Week 5 win over the Packers. We'll see how large a role Collins commands amid an evolving LB corps.

The Giants are signing S Landon Collins, who started his career with the franchise before a stint with Washington. ESPN's Jeremy Fowler reports that the team plans to use Collins in more of a LB role, which fits what he last did in Washington before his release. The Giants have also recently added former Bills LB A.J. Klein and signed Jaylon Smith to the active roster ahead of last week's game, then played him for 50% of the snaps. The team is clearly still trying to figure out a plan at LB, which doesn't seem like great news for Tae Crowder. He remained the only non-edge LB playing full time for them against the Bears in Week 4 but has been a limited performer throughout his time as a starter. We'll see how this situation develops. Don't be surprised if it becomes a full-on committee.

The Commanders are expected to release S Landon Collins after attempts at restructuring his contract couldn't reach a deal, according to NFL Network's Ian Rapoport. Collins rebounded decently from a 2020 Achilles' tendon tear to play in 13 games last season, average 6.2 total tackles per game, grab a pair of INTs and tally 3 sacks. He spent time in safety and LB roles for a Washington defense that disappointed overall. Collins figures to get a shot at another starting job elsewhere this offseason.

Landon Collins, S NYG There is no dynasty data for this player.