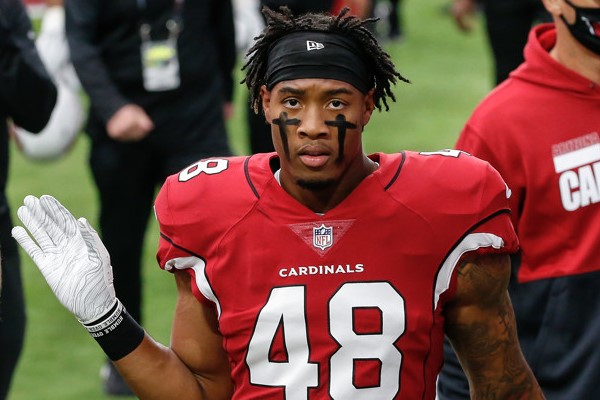 The Cardinals selected Clemson’s Isaiah Simmons with the 8th pick of the NFL Draft. Simmons is most commonly viewed as a LB, but some NFL teams reportedly see him as more of a safety. He spent plenty of snaps at both positions for the Tigers, as well as every other spot on the defense besides DT. Simmons arrives with a vaulted fantasy ceiling that includes upside across categories. His primary position should be ILB, but Simmons could see significant DB snaps and possibly impact Budda Baker's role. He'll rank among the top picks for dynasty rookie drafts with IDPs.