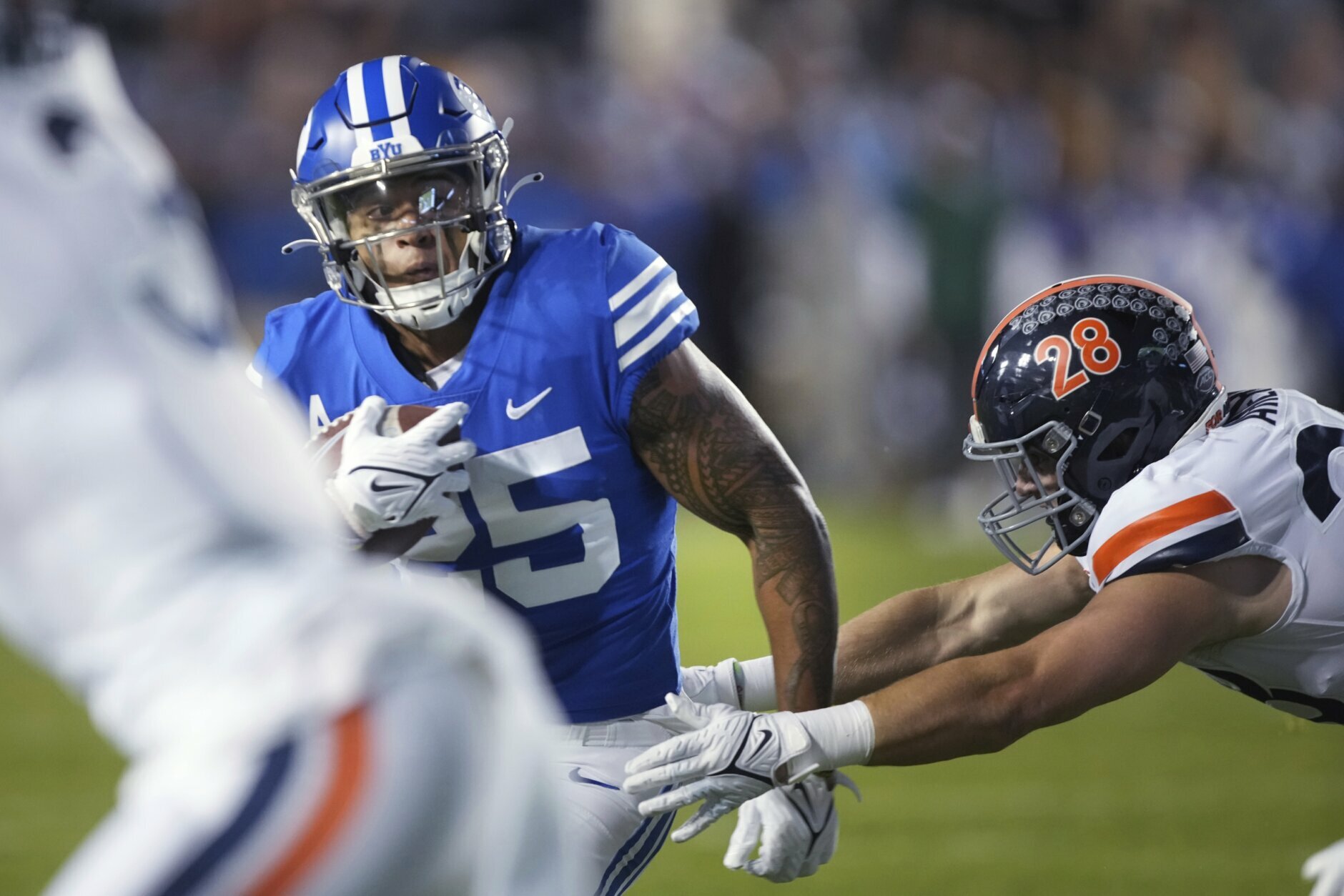 Allgeier has a relatively clear path to work in Atlanta, with Cordarrelle Patterson, Damien Williams and Qadree Ollison filling out the depth chart.

Just be careful not to overrate that path. Allgeier is an unexciting-looking prospect, was a 5th-round pick and will be playing on 1 of the worst offenses in the league.

He’s a fine flier to take near the end of your fantasy drafts. But you shouldn’t enter the season counting on him as a starter.