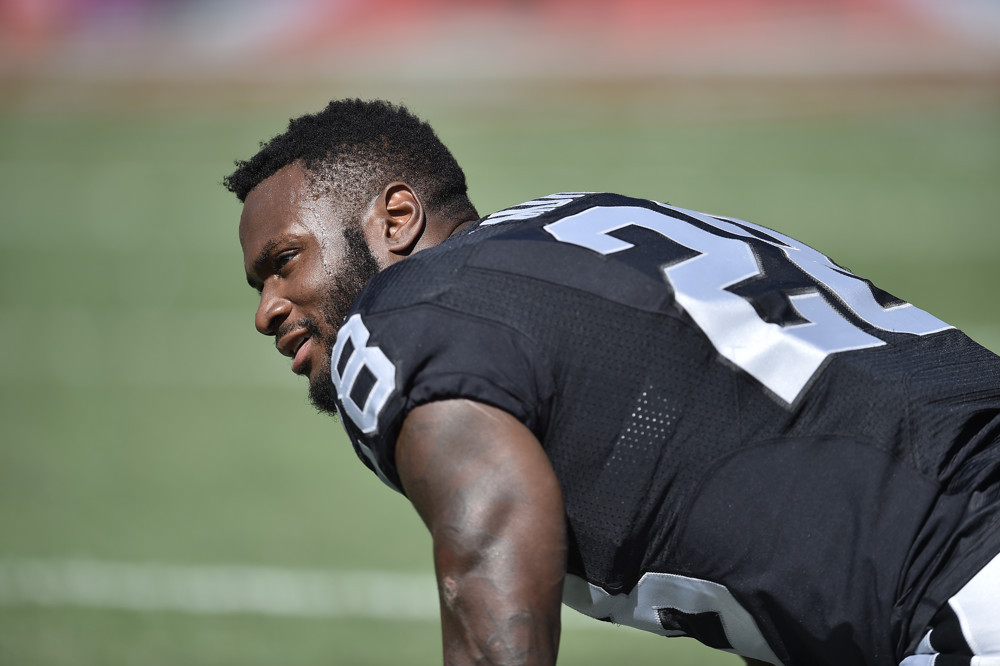 -Murray’s 2020 looked a lot like his 1st season in New Orleans. He went from averaging 9.1 carries per game (in a season that Alvin Kamara missed 2 games) to posting 9.7 last fall.

-The 31-year-old is signed for 2 more seasons. For 2021, he projects as Kamara’s clear backup/early down compliment.

-The Saints will return the same 5 O-line starters. They project as a top-10 run blocking unit, especially if 2nd-year Round 1 pick Cesar Ruiz takes a step forward.

-Taysom Hill and Jameis Winston will battle for the starting QB job in training camp. Hill started 4 games in places of Drew Brees last year, but we expect Winston to get the Week 1 nod.

-Expect both guys to start games this fall. Hill’s presence — either as the starter or a goal line replacement — will likely cap Murray’s TD ceiling.

After some early-career injury issues, Murray’s experienced 4 straight healthy seasons. Credit the now 31-year-old for that.

2021 sees him return to a familiar role as the “1B’ rusher alongside Alvin Kamara. That role has produced 4 RB1 lines over the past 2 seasons — albeit at unpredictable times. He’s been the RB34/RB29 dating back to 2019.

He’s a usable fantasy back in the right matchup. But a lack of pass volume will continue to make him a low-ceiling weekly option.

Murray, Hill not expected to play

The Saints are "not likely" to have RB Latavius Murray (quad) or QB Taysom Hill (knee) active for today's game against the Buccaneers, according to NFL Network's Ian Rapoport. Those absences would boost the touch and scoring upside for RB Alvin Kamara, as well as the scoring upside for QB Drew Brees. Hill has often replaced Brees near the goal line in recent weeks. Kamara has posted lackluster yardage totals in each meeting with Tampa this year but also scored on the ground and caught 5 passes in each game.

Murray questionable for Divisional Round

Saints RB Latavius Murray (quad) is questionable for Sunday's game vs. the Bucs after returning a limited practice on Friday. He's expected to be a game-time decision. We'll look for further updates but might not know Murray's status until a little after 6 pm ET on Sunday.

Saints RB Latavius Murray (quad) remained sidelined on Thursday. He's certainly in danger of missing Sunday's Divisional Round game vs. the Bucs, which would leave RB Alvin Kamara in a workhorse role. Check back Friday night for another update on Murray.

Saints RB Latavius Murray (quad) did not practice on Wednesday. NFL Network's Ian Rapoport hears that his status is "up in the air" for Sunday's Divisional Round game vs. the Bucs. Murray's absence would mean a significant boost in touches for RB Alvin Kamara.

Saints RB Latavius Murray suffered a quad injury late in the 3rd quarter of Sunday's win over the Bears and didn't play in the 4th. We'll see if he's able to play in this weekend's Divisional Round game vs. the Bucs. If not, RB Alvin Kamara will be in for a volume boost.