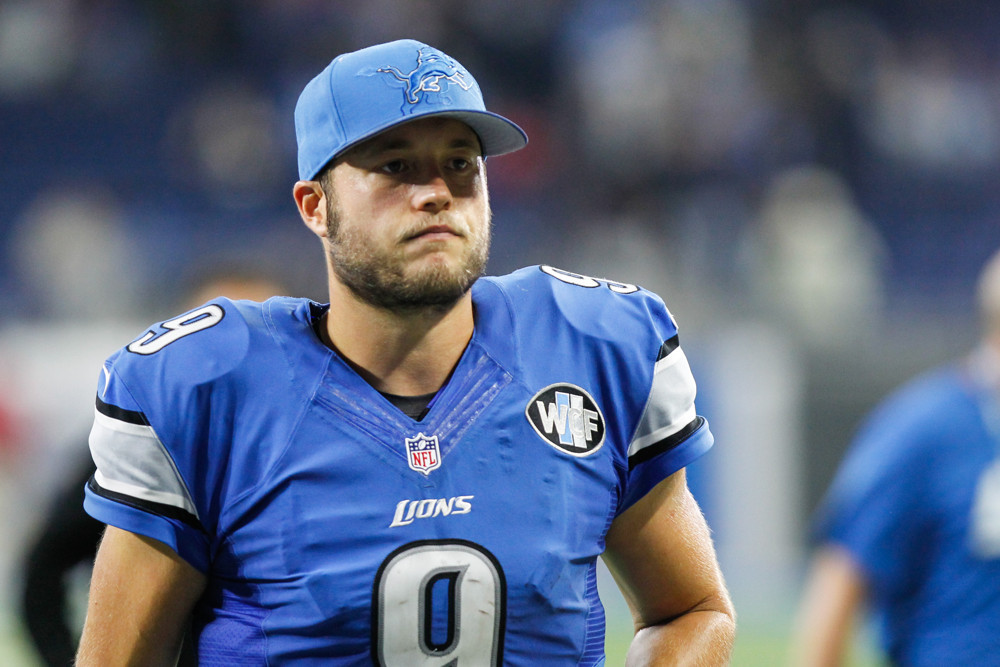 Stafford was awesome in his Rams debut, winning a Super Bowl and finishing 5th or 6th among QBs in fantasy points.

He returns to the same offense in 2022, along with WR Cooper Kupp, WR Van Jefferson and TE Tyler Higbee. But Stafford will be dealing with the departures of WRs Robert Woods and Odell Beckham – plus 2 of last year’s offensive line starters.

We’re projecting a slight step back in Stafford’s numbers this year. But he’s a safe bet for at least low-end QB1 production.

Rams HC Sean McVay spoke about QB Matthew Stafford's right elbow issue on Thursday. McVay called it "a tricky deal," "abnormal for a QB” and "things that MLB pitchers deal with," per The Athletic's Jourdan Rodrigue. McVay added that the team explored different treatment options to alleviate the pain this offseason and that the team wasn't caught off guard by the situation when camp opened. “Could he (push through)? Yes. Is that the best thing? We didn’t think so," McVay said. Here's Rodrigue's take after listening to McVay: "While arm pain is never NOT a concern my sense is after some treatment early spring they decided to go with this onload/deload plan which has been on schedule per McVay." Until we hear that the pain in Stafford's elbow is gone -- or at least know exactly what he's dealing with -- he'll carry some elevated risk in fantasy drafts. His situation, of course, also impacts Cooper Kupp, Allen Robinson and the rest of the Rams' skill-position guys.